Office of Policy and Strategy, Ministry of Education. (2007). 15 years of quality free education policy implementation. Documentation for the training meeting for the development of provincial education plan (2010- 2013). [in Thai].

Phoodit Phatphin. (2012). The development of the school management model according to the sufficiency economy philosophy of Schools under the Office of the Basic Education Commission. Ph.D. thesis (Educational Administration): Valaya Alongkorn Rajabhat University. [in Thai].

Sakthai Bowornkit and Waro Phengsawat (2011). “A Model of Effectiveness Development Management on Academic Affairs in Small Schools under the Office of Basic Education Commission”. Asia-Pacific Journal of Science and Technology, 3 (6) : 13-33 : 2011. [in Thai]. 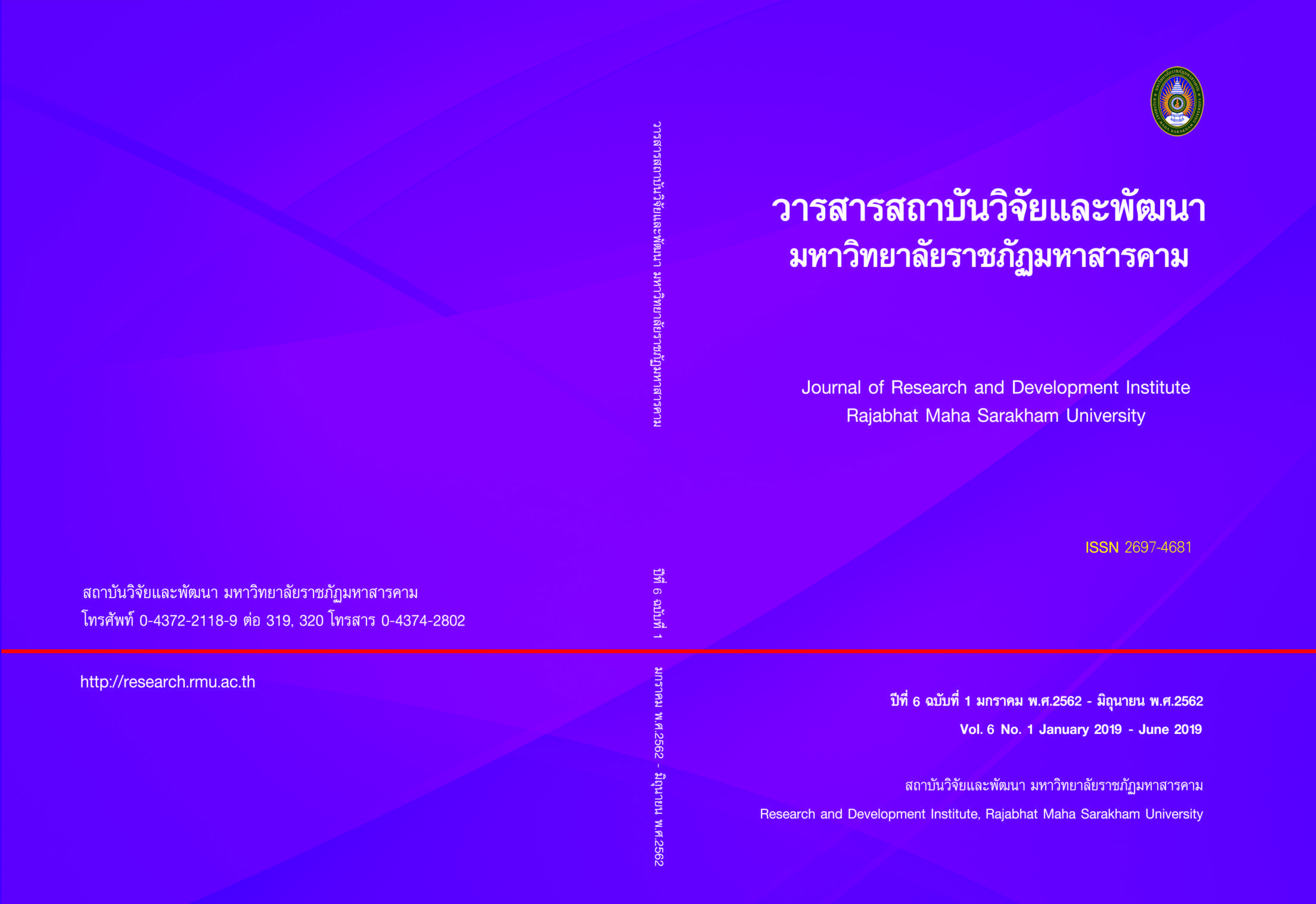 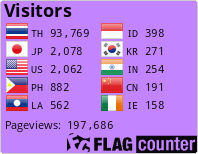