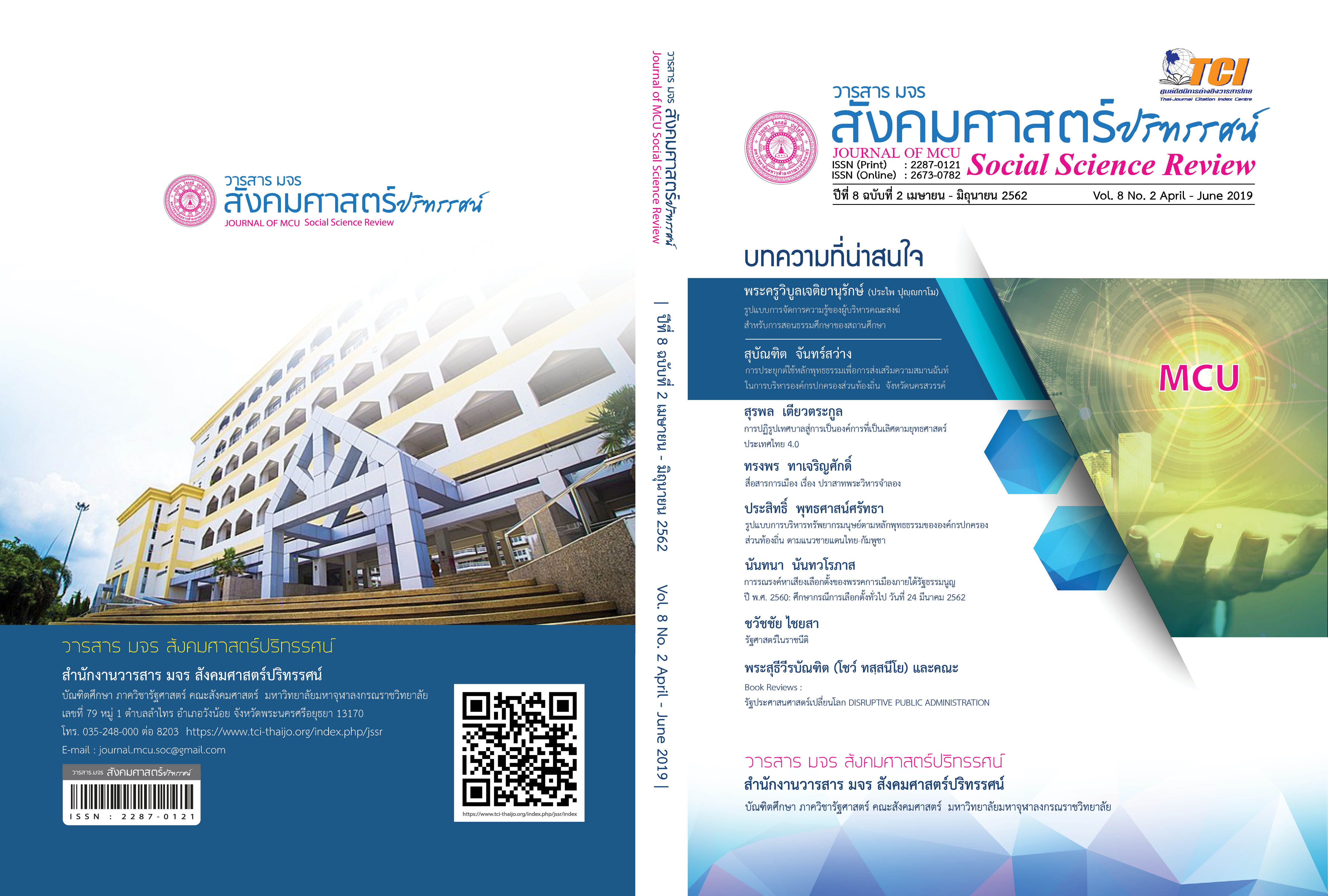 The result of this study found that :