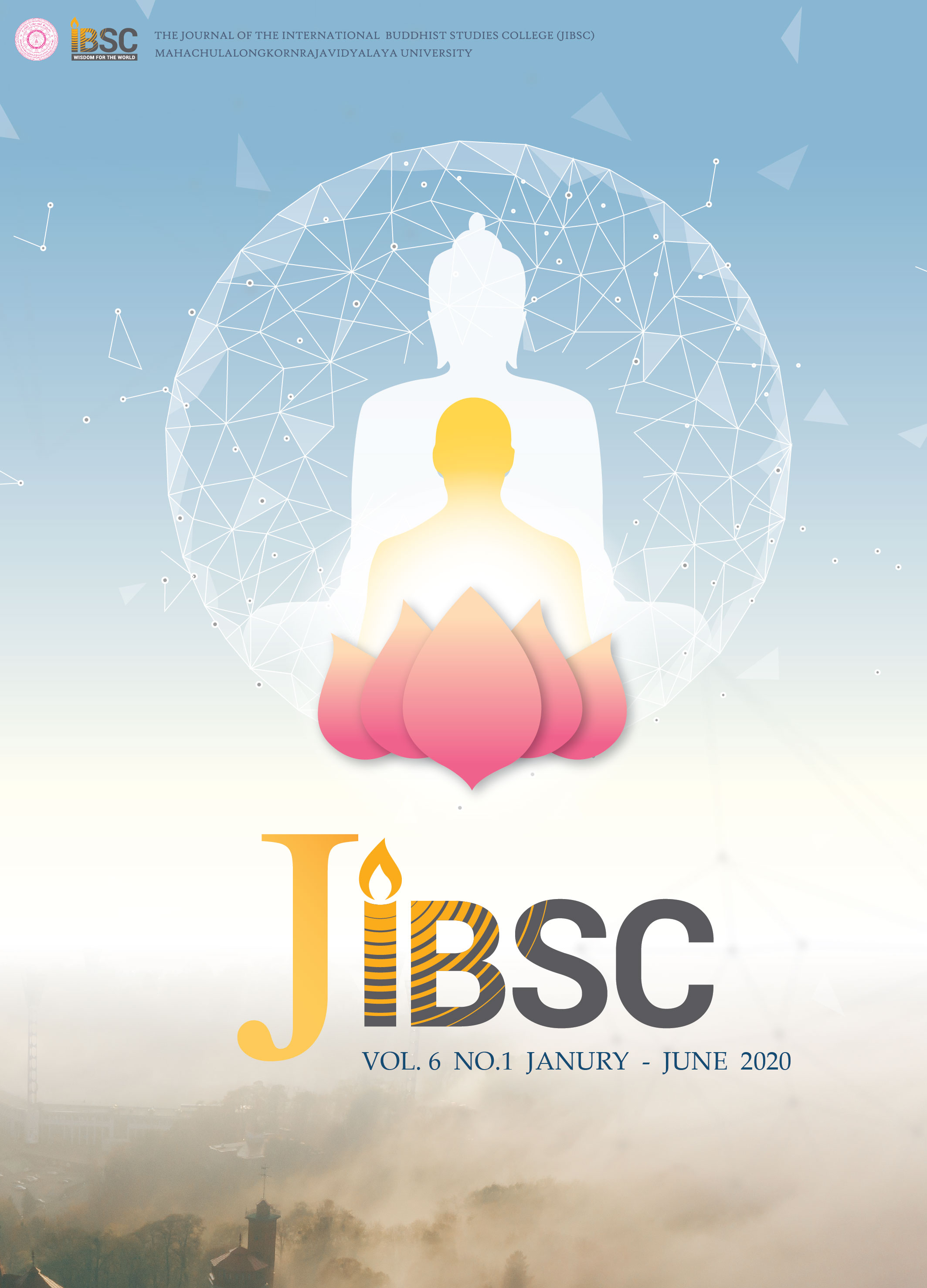 All cognition begins with sensation. Senses of human beings are the first source of cognition, because we come into contact with objects via our sensesThere are various views regarding “pratyaksa” in different philosophical traditions. According to Dignaga and Dharamkriti the Buddhist theory of pratyaksa gives us the ultimate true cognition and is the collision of three things i.e. sense-moment, consciousness-moment and an object moments, it is not associated with mental construction (Kalpana). Naiyayika theory of two stages of pratyaksa i.e. nirvikalpaka  pratyaksa ( undeterminate cognition0 and sarvikalpaka pratyaksa) determinate cognition). The first is the cognition of an object with name, quality etc.

Pratyaksa has been divided into four kinds according to its sources by Dignaga and Dharamakiriti namely:


From the above four kinds of pratyaksa we find that theory of pratyaksa, for Dignaga and Dharamakiriti, is not confined to indriya pratyaksa (direct sensory cognition) alone, but it is used in a wide sense including the experiences of saints