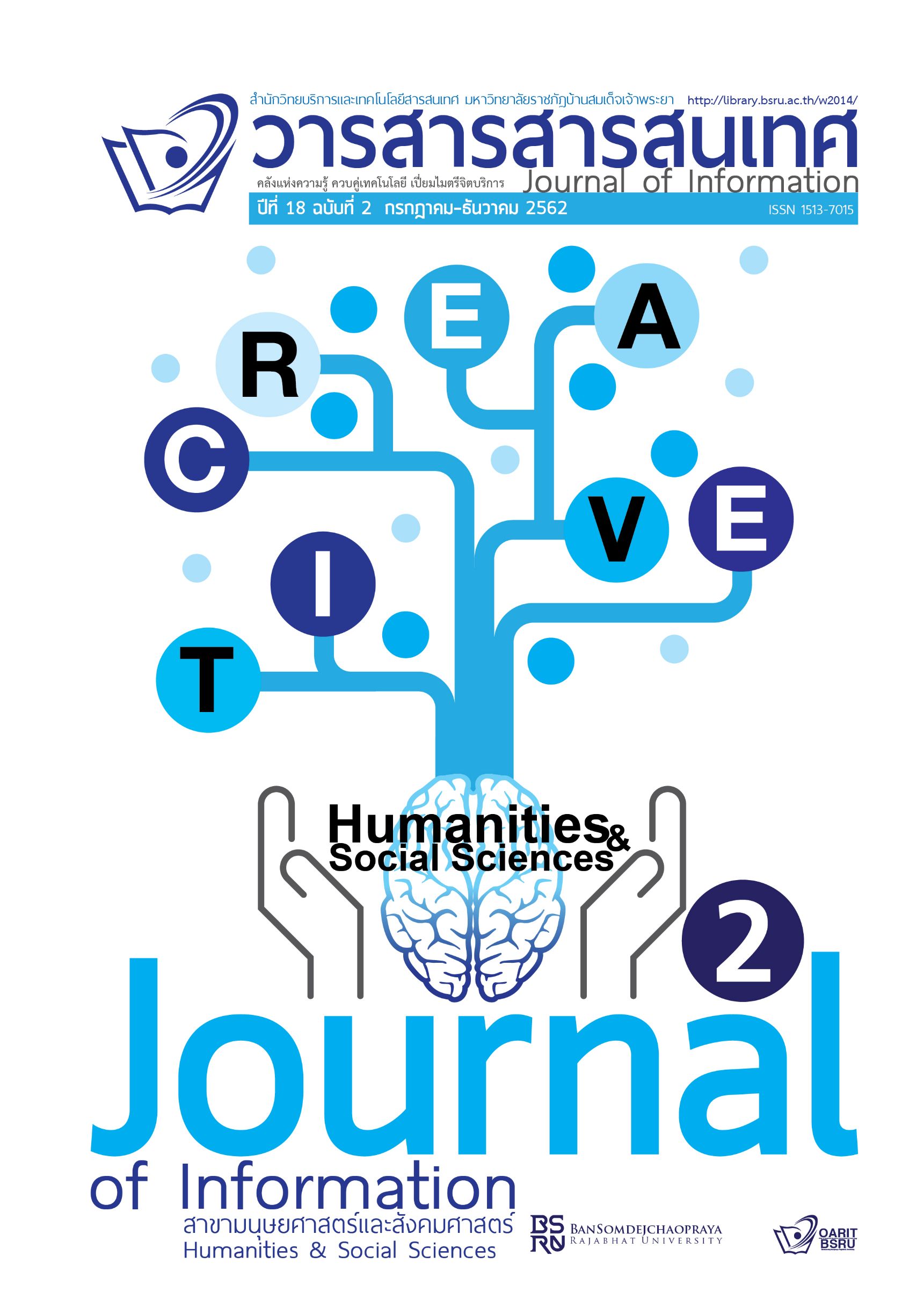 The findings reveal that the rearranged song from march to swing still had the original key signature which was F major since it was suitable with sound range of the musical instruments. The arrangement included melody adaptation and reharmonization in a form of jazz music. The rearranged round consisted of intro, verse, solo, soli and outro.