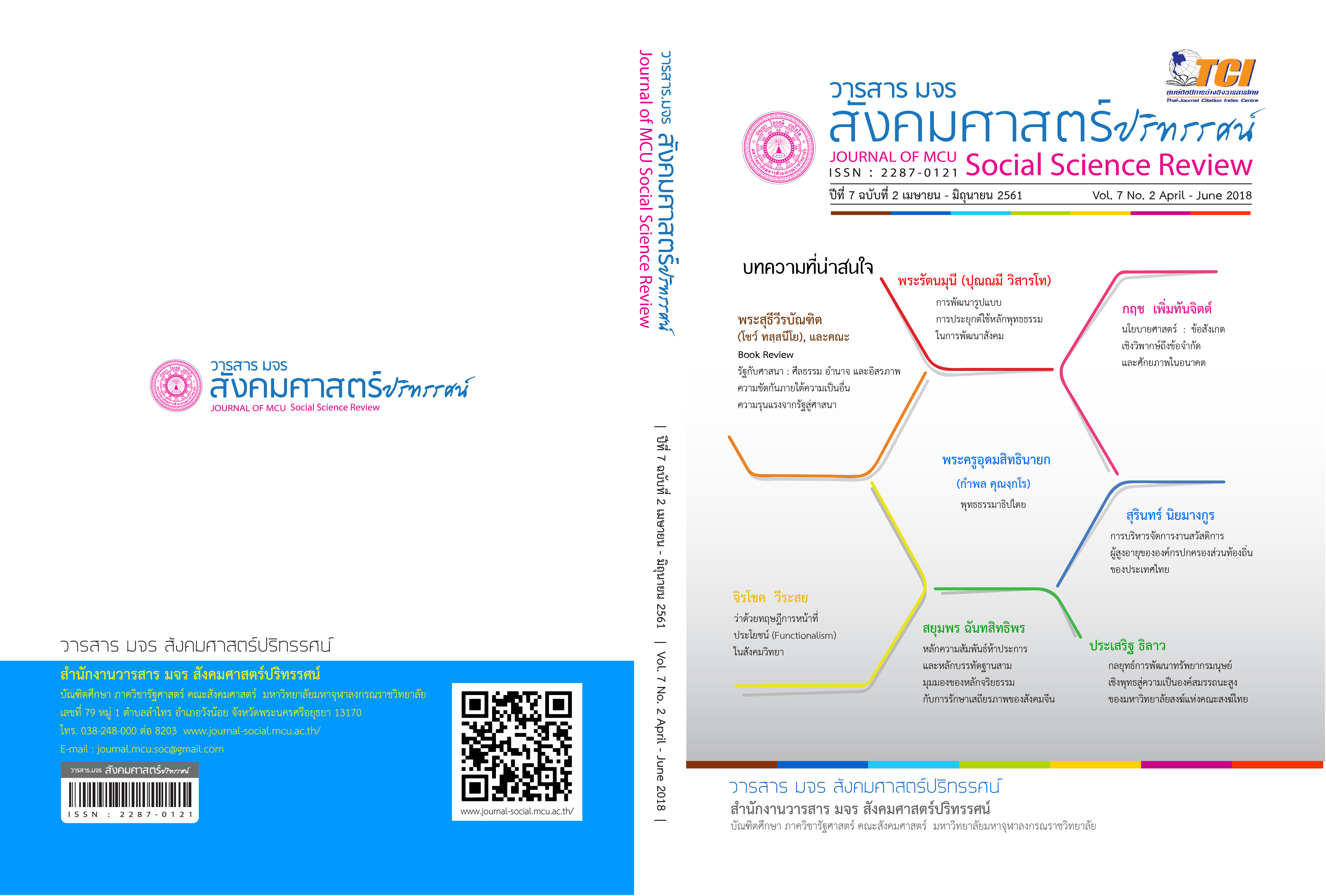 The ancient Chinese society mainly relied on ethics in order to control the behaviours of its members, based on the Five Relationships (consist of father and son, ruler and subject, husband and wife, elder brother and younger brother and friend and friend) and the Three cardinal norms (consist of father and son, ruler and subject, husband and wife) which are overlap and inseparable from each other. The Five Relationships act as a frame of relationship covering the whole society while the Three cardinal norms are deemed as a taproot supporting the society. Each pair of relationships is on the basis of ethics and its duty is to serve each other. Besides, each pair has its own characteristics and limitations. Confucianism regarded duty to serve each other in each pair of relationships more important and more widely accepted in the society than the written rules and regulations. The said duty unites so many people throughout society that it becomes the tough foundation, leading to the long-time stability of Chinese society. In addition, the Confucian ethics is unique in that it employs dialectic aspects between the Five Relationships and the Three cardinal norms, which support society stability by focusing mainly on feelings and mind rather than rationale. However, the rationale may sometimes be emphasized more than feelings and mind. 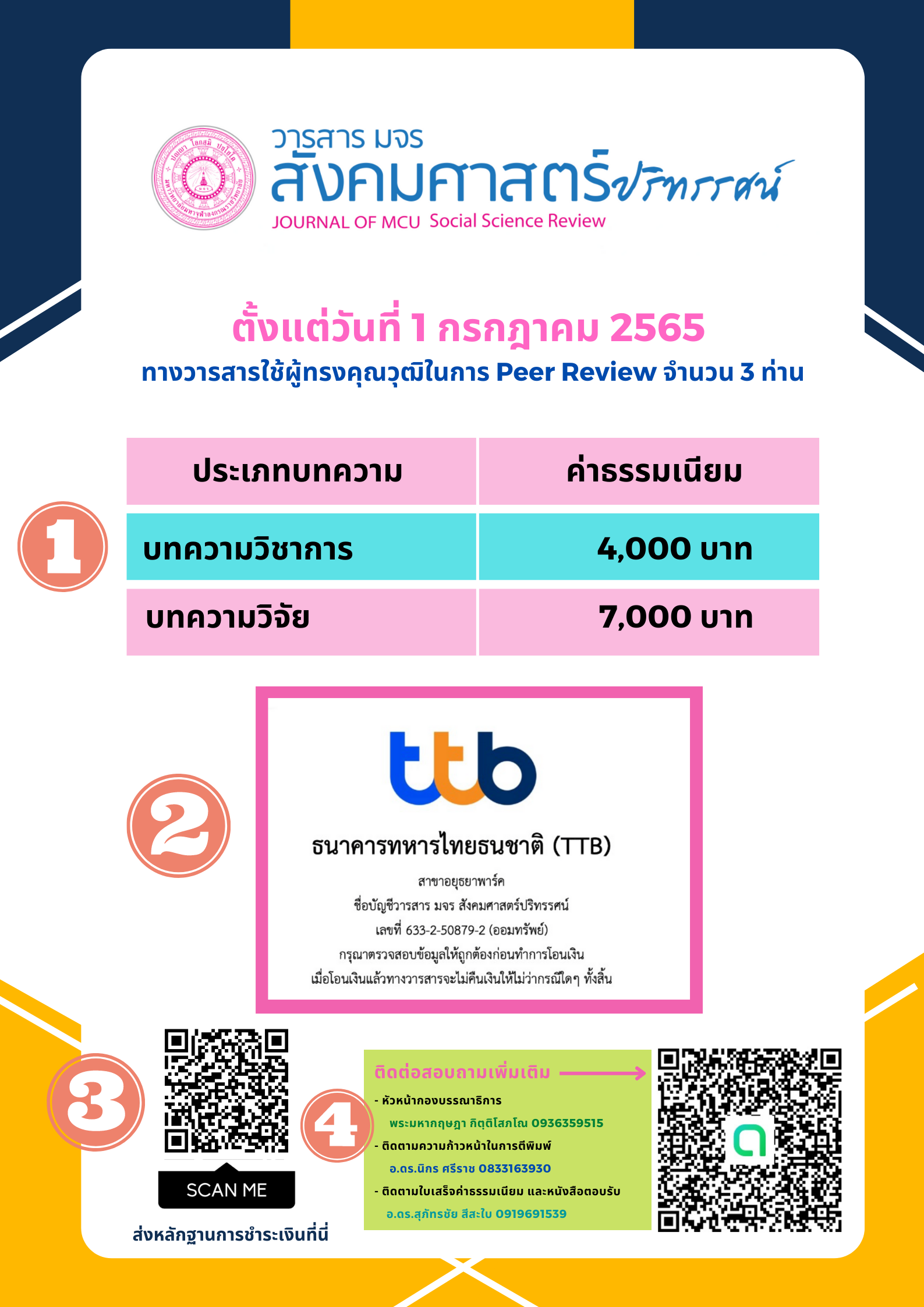