The results of the research as: The study of Tai Long dialect spoken morphology. There were simple forms and compound forms and they can be classified based on Tai Long in two types. The morpheme refers to the study of monomorphemic and polymorphemic forms such as composite forms, prefix-derived forms, suffix-derived forms, reduplicated forms and rhyming forms. The compound word of Tai Long is divided into four main types; nominalization compound, class term compound, word-class compound and semantic compound. The word-classes of Tai Long as a part of speech that is considered to be noun, pronoun, adjectives, numerals, verbs, adverb, prepositions, conjunction, interjection and final particles.  Data analysis was shown and discussed with illustration. 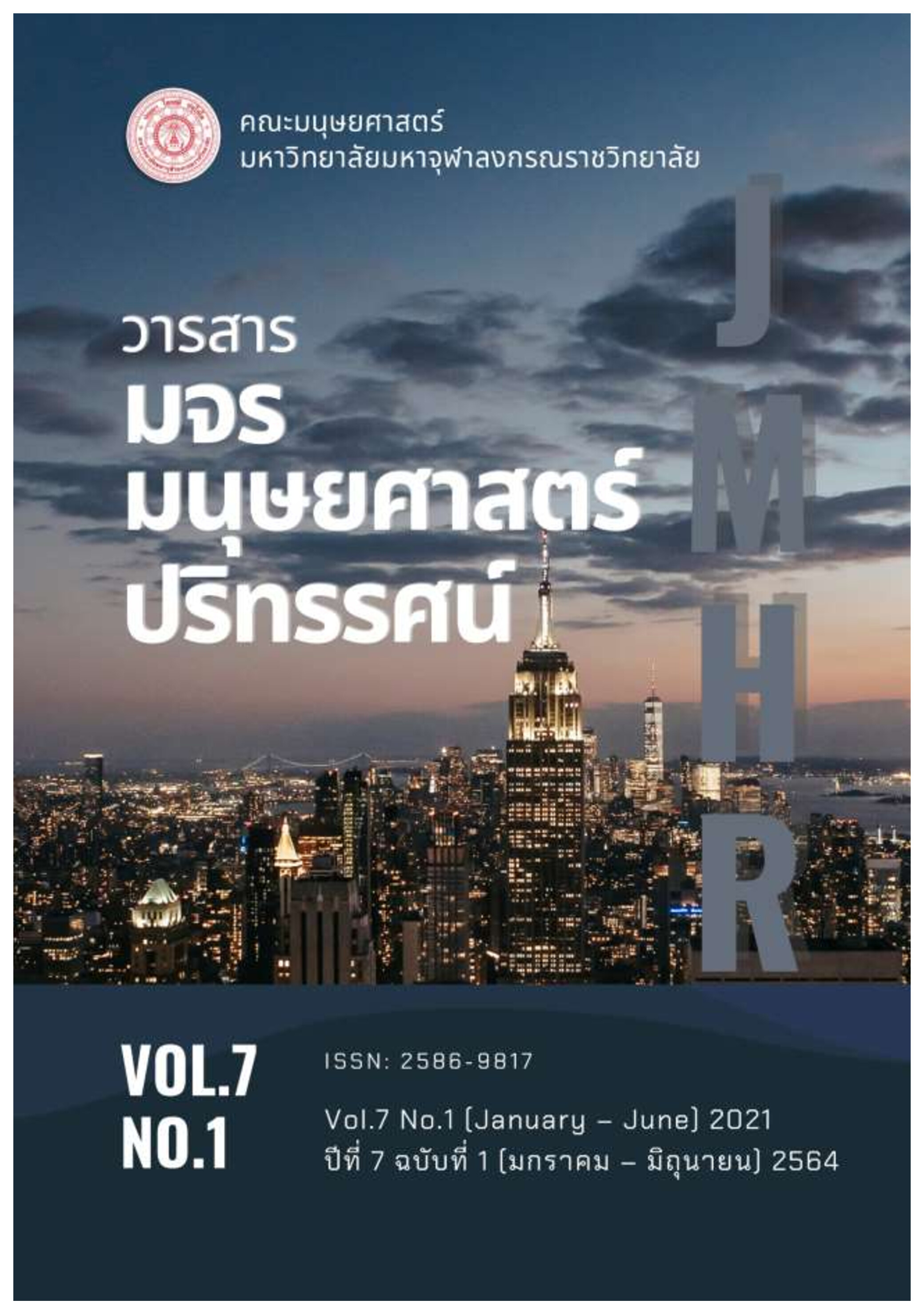 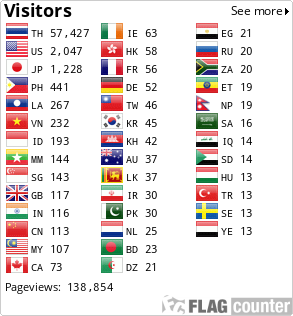