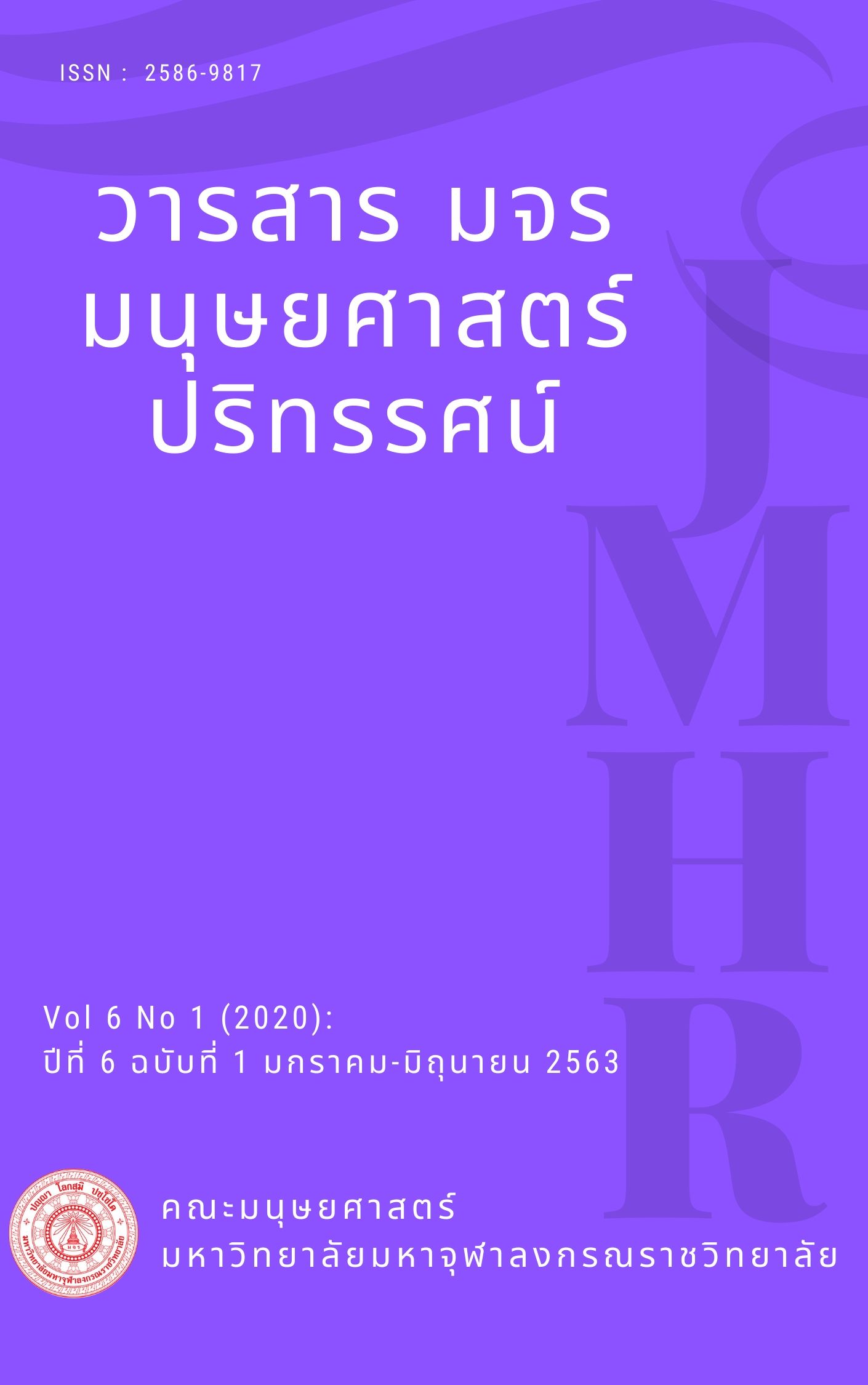 This mixed-method research aimed to study the problems and strategies to solve English listening comprehension problems of Matthayomsuksa students focused on listening to the text, speaker, listener, and physical setting. Sixty students and five teachers in Matthayomsuksa at Wat Salak Nuea School, Tambon Ban Mai, Amphoe Pak kred, Nonthaburi, Thailand during the academic year 2018-2019 were participated and selected by the quota sampling techniques. The questionnaires and In-depth interviews were used as an instrument. The results of the students’ questionnaires were analyzed by using percentage, mean, and standard deviation. While, In-depth interviews from teachers were analyzed by using the three competencies which were identified by Henderson (1995). The results obtained from the study indicated that, the students had a high level of problems in listening English comprehension such as the students had problems with technique words in the message, they also had difficulties to understand when the speaker spoke too fast, and they had limited vocabulary as well as poor grammar. While the speaker’s sound was unclear and used poor-quality of equipment also made the causes of problems for their listening. To solve the problems, the students needed to have positive attitudes on English and paid more attention to speakers. Moreover, the students needed to practice listening with a native speaker and watched English media to get familiar with the English sound. Finally, they needed to increase vocabulary, grammar, slang, and idiom. 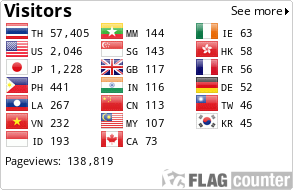