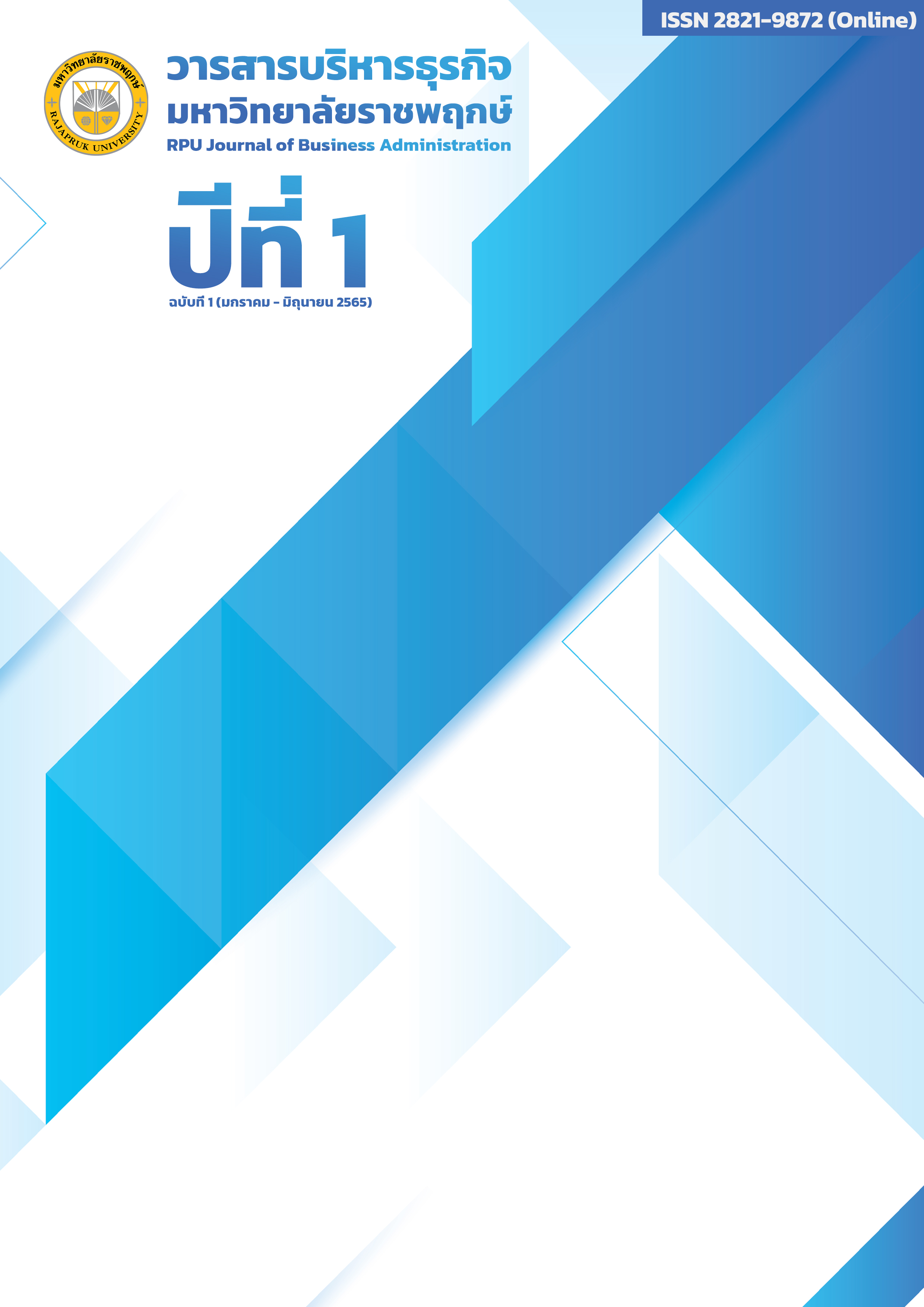 The objectives of this research were to study; 1) demographic characteristics of freshwater fish breeders of farmers; 2) behaviors and purchase intentions of farmers. And 3) The relationship between demographic and geographical characteristics and freshwater fish purchasing behavior of farmers in. This was a combined research with a qualitative research method using in-depth interviews with 7 farmers and a quantitative research method using questionnaires as a data collection tool. From a sample of 253 people.