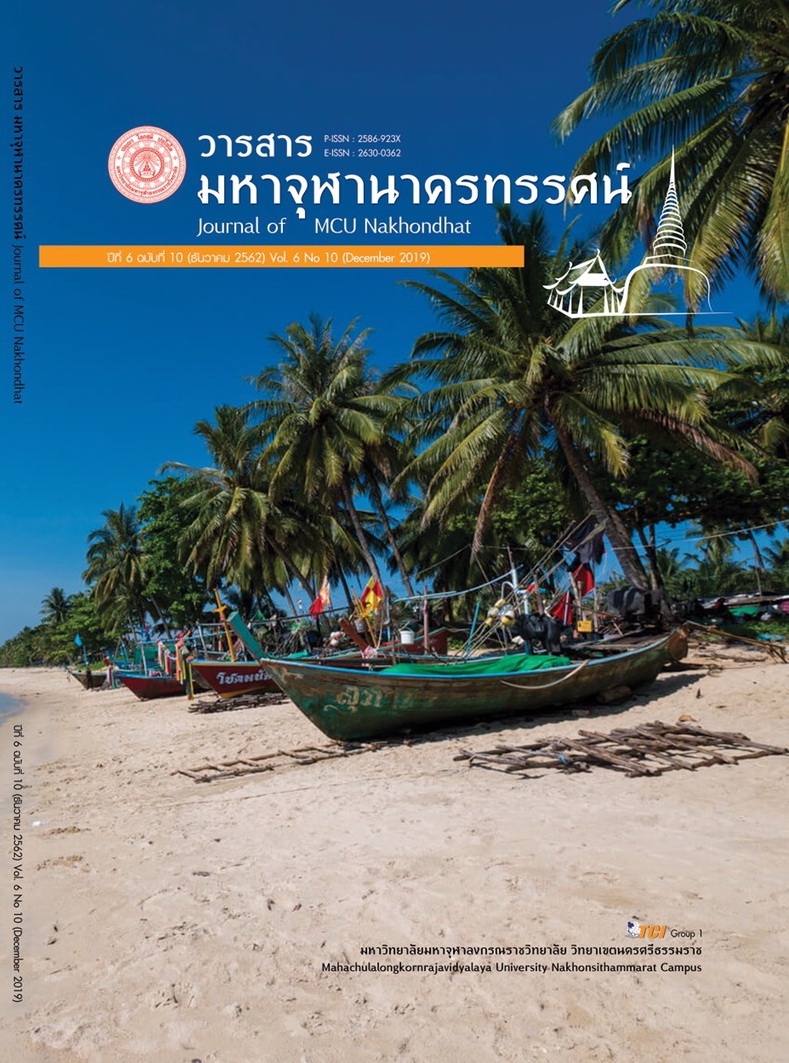 The results revealed that:

There were the determination of measures and mechanism involved with propulsion cooperation policy, and the determination of measures and effective data management so that the victims can receive help and protection according to the measures. Besides, there were the development of cooperation-policy mechanism, the promotion of mechanisms at all levels, the cooperation at the local level, the promotion of the role of the center for the prevention and suppression of human trafficking at provincial level, and the potential development of the committee of promoting network cooperation both at home and abroad. Additionally, there must be the measures for safety and protection in order to prevent the criminals who use direct and indirect influences to intimidate the victims or to induce or force the victims to return to the human trafficking cycle based on the witness protection act 2003