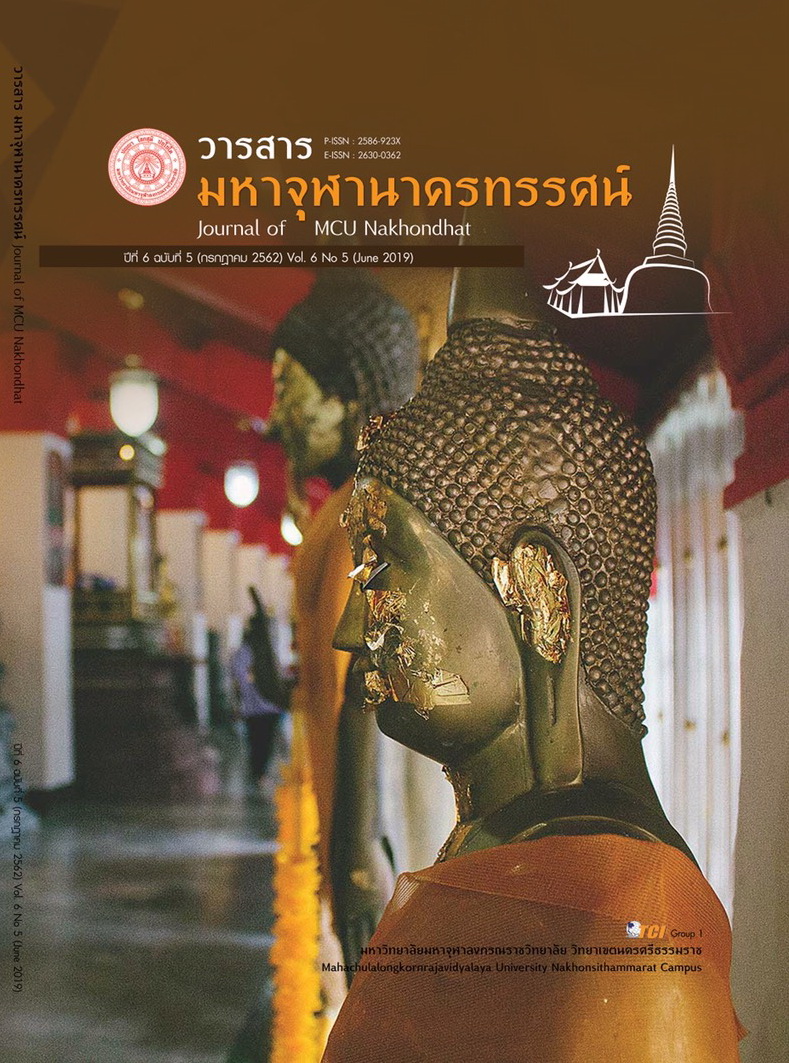 1) According to Theravada Buddhist scriptures, the giving is similarly concerned with the giving in the Sutta, commentaries and various scriptures, four bases of social solidarity, virtues for a good householder life, seven qualities for a good man, four sublime states of mind and four paths of accomplishment, for instance. Here three kinds of giving were classified: material giving refers to what is inside a man’s body including giving of Dhamma and forgiveness. Apart from this, there is other giving regarded as merit-making by which it is called ‘Pãµibuggalikadãna’ signifying the specific giving one intentionally gives and ‘Samghadãna’ one offers without any specification of any monk. In the scripture, it showed that the giving without any specification brings more fruitfulness than other depending upon a giver’s intention while giving. Based on this the country is being developed since family, society till the nation and inter-nation and this is held as the only was leading to Nibbãna.

2) In Thai society, three formations of giving were found that: 1) material giving; it means the giving some kind of materiality whereby one can eat and use while living life, 2) giving of Dhamma; it refers to the giving of Dhamma by which wisdom can be trained  leading to good life in living social life, and 3) forgiveness; it means that one refrains from harming one another and lives one’s life without any taking revenge and this gives rise to loving kindness between man and animal, if a mistake is caused, one can forgive through non-hatred action. In Buddhism, once the giving is done through the perfection of its criteria, materiality, intention to give and suitable receiver then it will give rise to more understanding of such giving.

3) As far as the giving in the present Thai society is concerned, it was found that the right giving comprises of a right giver and receiver; both need be present. By virtue of this, one who wishes to offer something will be deceived by bad people because in the present society one should be fully aware of the real situation of the world since the advancement of technology wherein a society can be developed through materiality and spirituality by which the great deal of benefit will be created to the nation as a whole. It can be shown that the giving in the present society has been being developed by many ways so as to benefit the society and one of such a development is the giving by means of QR Code and Smartcard. Under these processes both the giver and receiver can expect to have certain advantages without mental anxiety owing to their action done through the right faith and wisdom respectively.