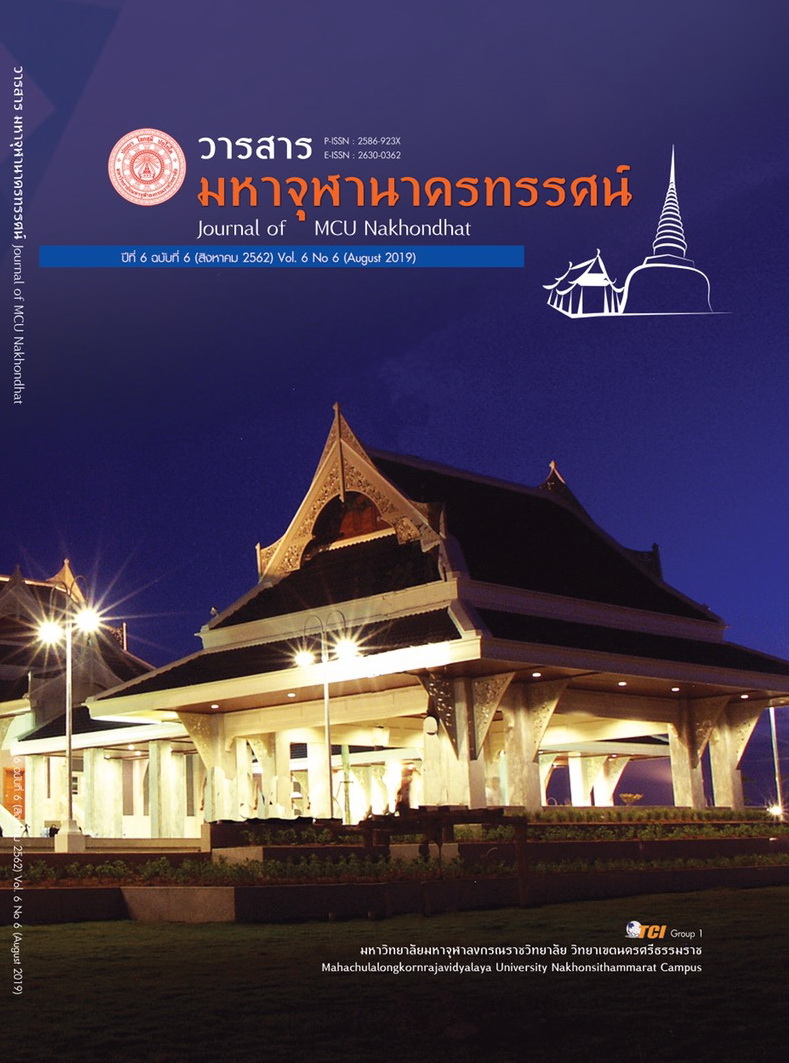 The study entitled 'The Guideline for the Application of Gratefulness in the Present Thai Society' aimed 1) to study the current problems of Thai society, 2) to study the principles of gratitude in line with the Buddhist scriptures. The study was conducted by the qualitative research methodology, focusing on documentary research with the presentation of descriptive data.

The findings were as follows:

3. The Guidelines for the application of gratitude in the present Thai society. Thai society should follow the teachings of the Lord Buddha very much. Thai people should repay or show gratitude to the Lord Buddha for good behavior, physically, verbally and mentally in a moral framework. Good ethics Not causing trouble for oneself and others The Lord Buddha hoped that the animals of the world would be kind to one another, to establish oneself as good people.