The Role of Monks in the 4.0 Era : A Case Study of the Clergy in Surin Municipality, Surin Province

The Role of Monks, the 4.0 Era, Surin Municipality, Surin Province

The administration aspect - the clergy has been using the advance technology as providing update in development, coordination and communication to each other through social media.

The education welfare aspect - the clergy has appropriately supported the novices and monks who are studying such as providing scholarships.

The propagation aspect - the clergy are currently using the technology media in the Buddhist teachings to allow everyone can easily access Dharma sources in line with a modern life style.

The public assistance aspect - there must be a temple maintenance by keeping it looks tidy for the visitors. Also, the temple structures should be transparent, modern, flexible, and worthwhile, so the religious properties of Buddhism to remain.

The public welfare aspect - the clergy has been implementing the public or societies by using temples as training facilities, supporting the activities, assisting center, sharing current events or news that be informed. 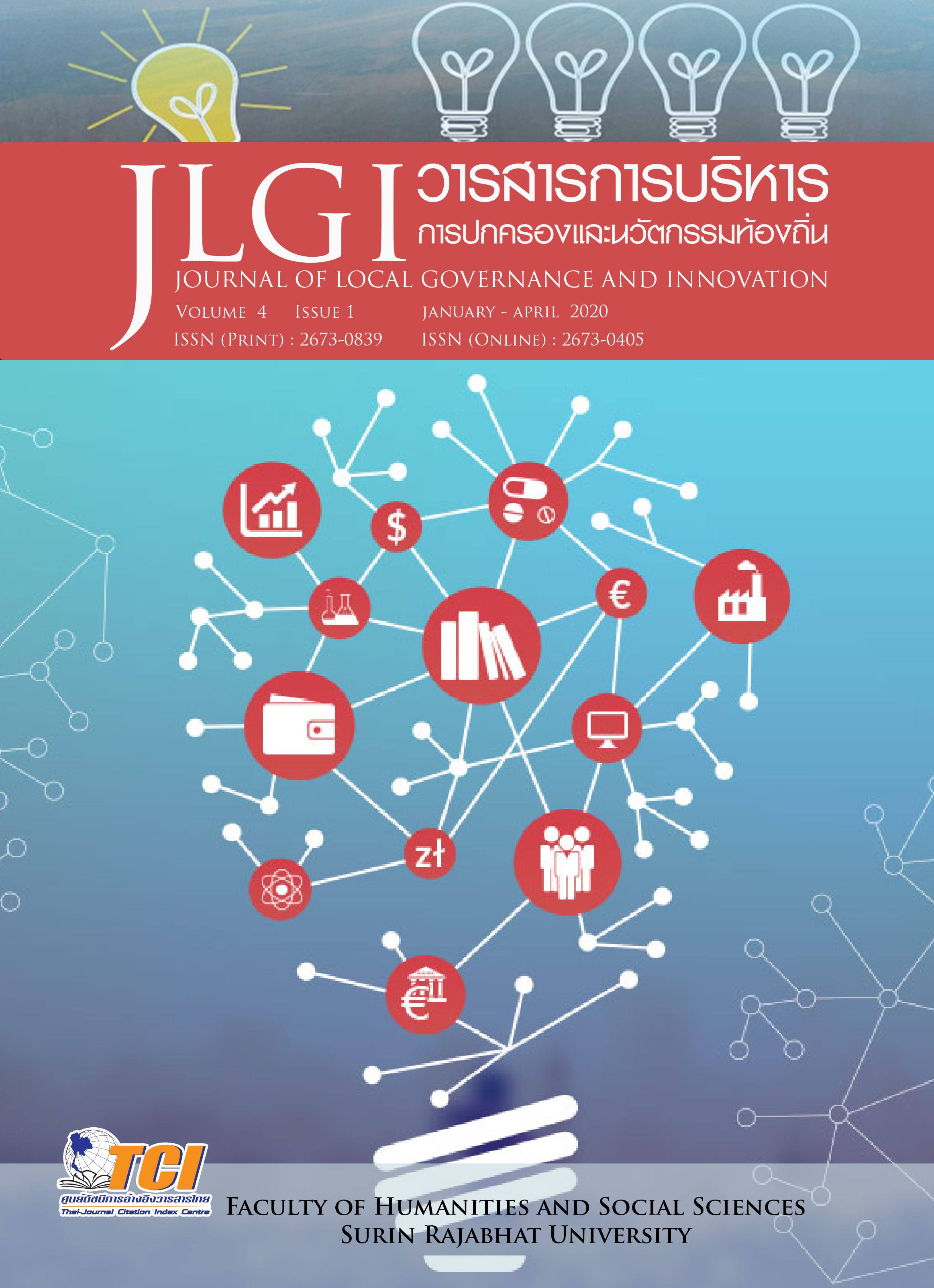