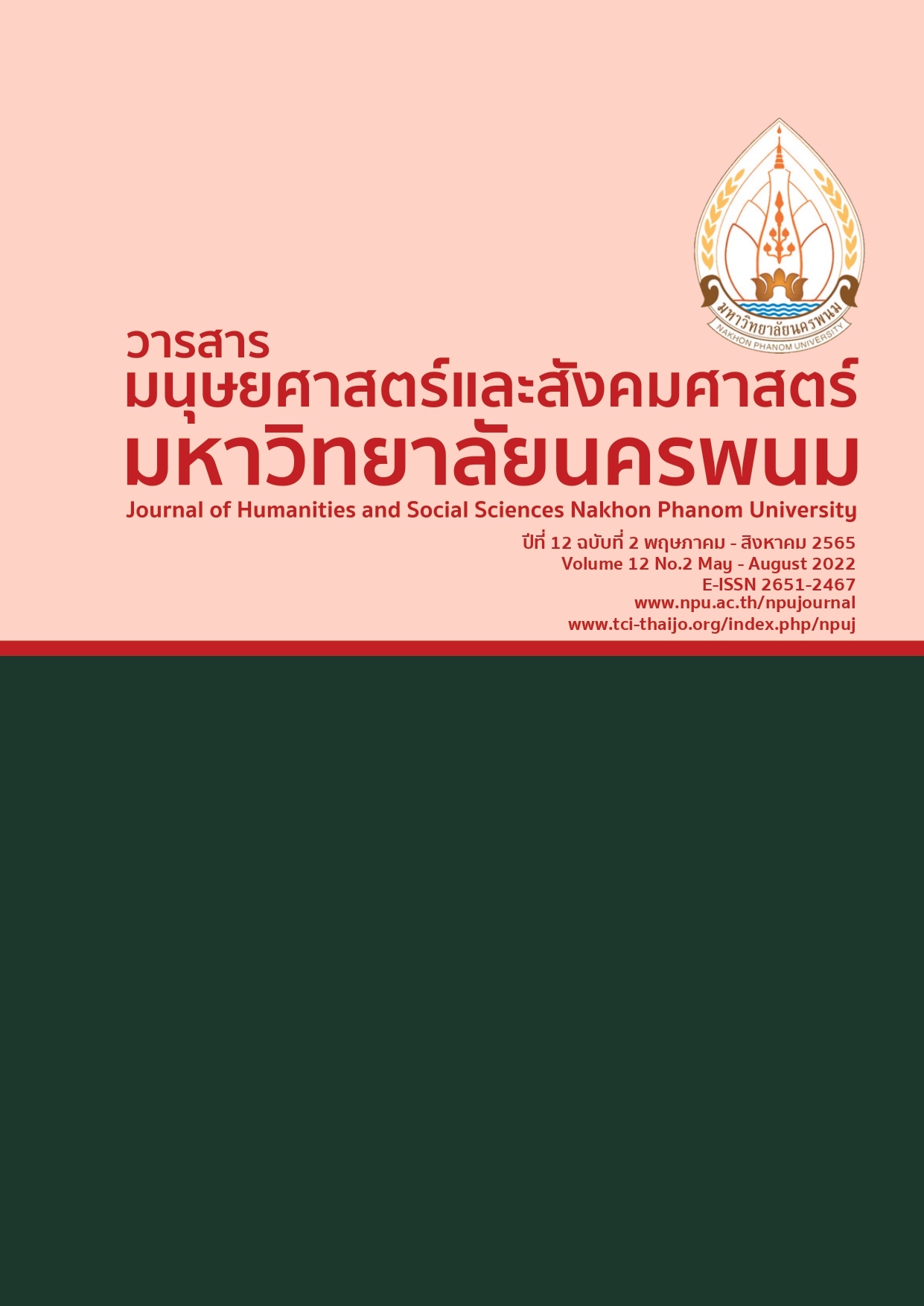 The objective of this research was to integrate literary works as a local media to develop the moral and ethics of the youth in Loei province. The target group included 248 informants who were Matthayomsuksa 1-3 students, teachers, students’ parents of Chumchon Ban Thasa-ard school and Ban Huaitad school, and the students from Loei Rajabhat University. Testing, observation, interview and focus group discussion were used to collect the data. The research instruments were the test, observation form, interview form and the issues for focus group discussion. The content analysis and induction analysis were applied for data analysis. The results showed that the integration of literary works and local media to develop moral and ethics of the youth activities were as follows; 1) Moral camp consisting of: (1) drama activity for testing the understanding between moral and ethics which found that  the percentage of the majority of the youths, , understood the differences between “moral” and ethics” was 65.81, which was at an excellent level, (2) group activities for analyzing and searching for the problem of moral and ethics from local literary works revealed that most of literary works were related to morals and ethics that helped people live together happily and enhance love and unity among community, and (3) there were 10  projects regarding to the doing good through moral projects. 2) moral singer camp, 8 songs was composed from the analysis of moral problems in the current society connected with the moral and ethics from the local literary work. The youth will be developed by this integration and the moral and the ethic in the story will be remembered and applied as the idea of changing behavior as well as desired to be the model and passed on the moral and ethics to the others to use in the daily life.