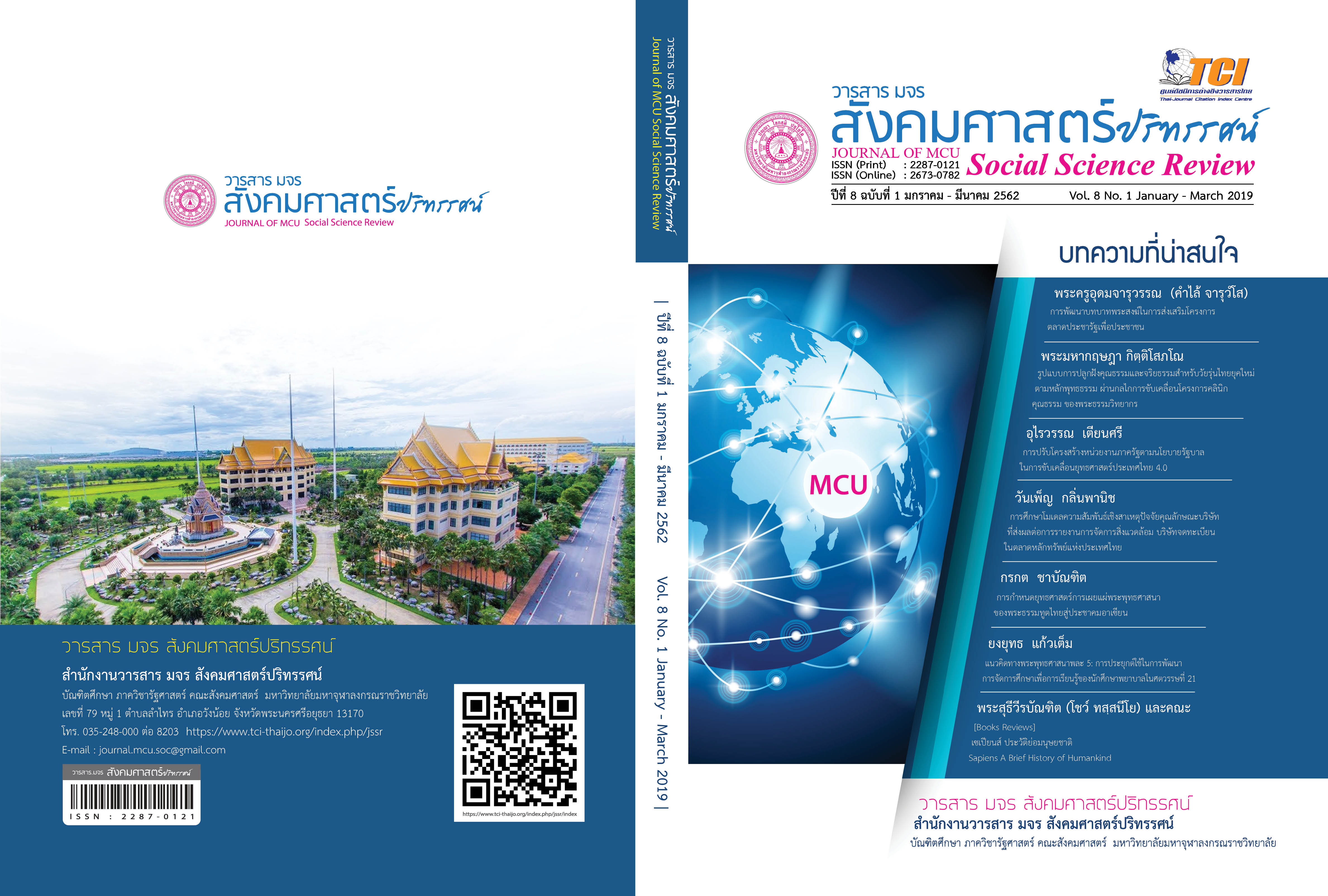 Questions from "Kalyanamitr" that "Read this book yet" recently purchased in the name
"Sapiens human history briefs" that have not yet been plasticized for the composer to see Therefore is the source of interest And find information about such books from Online ready to read books That provides information This book was translated into English in 2014, after first published in 2011 in Hebrew. (Israel-Jewish) and there is further information that after publication of the translated version for the first time It has been reprinted and repeated continuously until it sold more than 5 million copies. It is a bestseller in the United States. Both have been translated into other languages.
More than 50 languages ​​including Thai The best seller list in The New YorkTimes Best Seller has been ranked as the best book in February 2015 by Amazon.com winning the National Book of Wenjin Award, BookAward as the best book of the year. These are the information about the text that has details due to the data. But for the composer, there is an interest in Yuval Noah Harari, an author with knowledge of Buddhism. Especially meditation practice with Vipassana Chan-Goa (Goenka, 1924-2013) Indian-born in Burma by Yuval Noah Harari studying meditation and meditating for 2 hours a day for more time.
15 years and leading to writing books in Hebrew (Hebrew) and being translated into languages ​​all over the world in more than 50 languages. Such books are likely to be a result of meditation practice in Buddhism. This one is to claim that he is a Buddhist, probably not But would say that he used the concept of Buddhism as a mechanism or tool to acquire the writing of another classic book of the era, it would not be wrong In this compilation, some issues will be discussed from the book. For the purpose of studying what he thought And reflected In the phenomenon of life called the last human Xe-Pian, which remains until the present