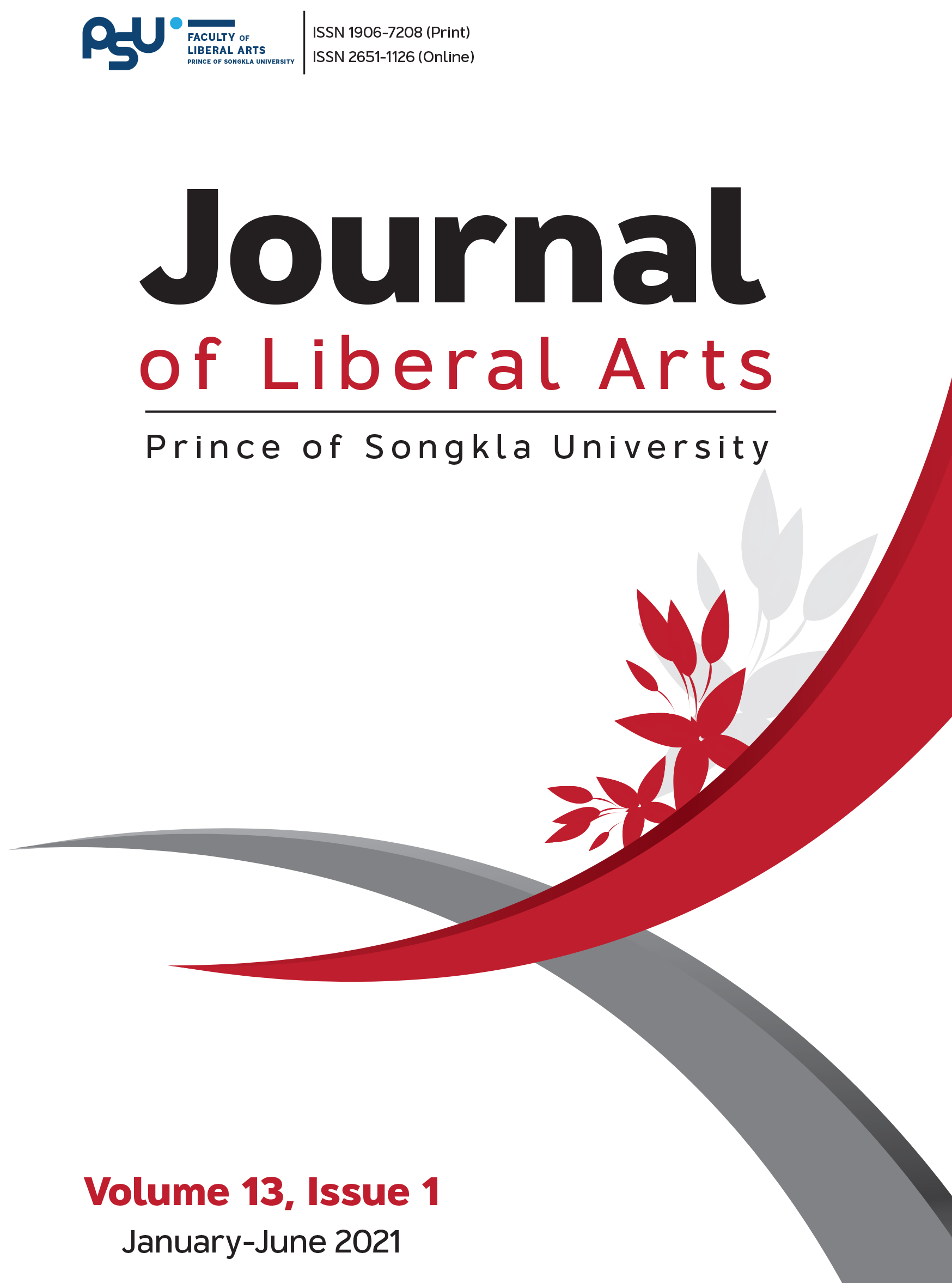 This study analyzed content strategies and language strategies in 40 documentaries in Teacher in the Cookies Shop by Niew Klom. The study was conducted via qualitative approach and the results were mostly presented via narration and analysis with some quantitative data. In terms of titling, 18 documentaries, or 45%, were titled according to the content. The same number were titled according to iconic persons in the story while three of them, or 7.5%, were titled by figuration and only one, or 2.5%, was titled according to a place. With respect to chapter introduction, there were five strategies, namely talking with the readers (18 chapters or 45%), narration (8 chapters or 20%), questioning (7 chapters or 17.5%), summarizing (4 chapters or 10%) and quotation (3 chapters or 7.5). Regarding content, there were six strategies. Seventeen chapters, or 42.5%, were based on stories of people. Ten of them, or 25%, were based on author’s experience. Seven chapters, or 17.5% were presented in cause and effect explanation. Contrasting were used in three chapters (7.5%) while comparing were used in 2 chapters (5%) which was the same number with quotation (5%). In terms of chapter summarizing, there was only one strategy, that is, giving some ideas. With respect to writing style, the result showed that semi-official language was applied throughout the book. Compound words, slangs, foreign words, imaginative words and figurative words were used. In terms of sentence type, interrogative sentences, summarizing sentences, parallel sentences and contrasting sentences were used throughout the book.