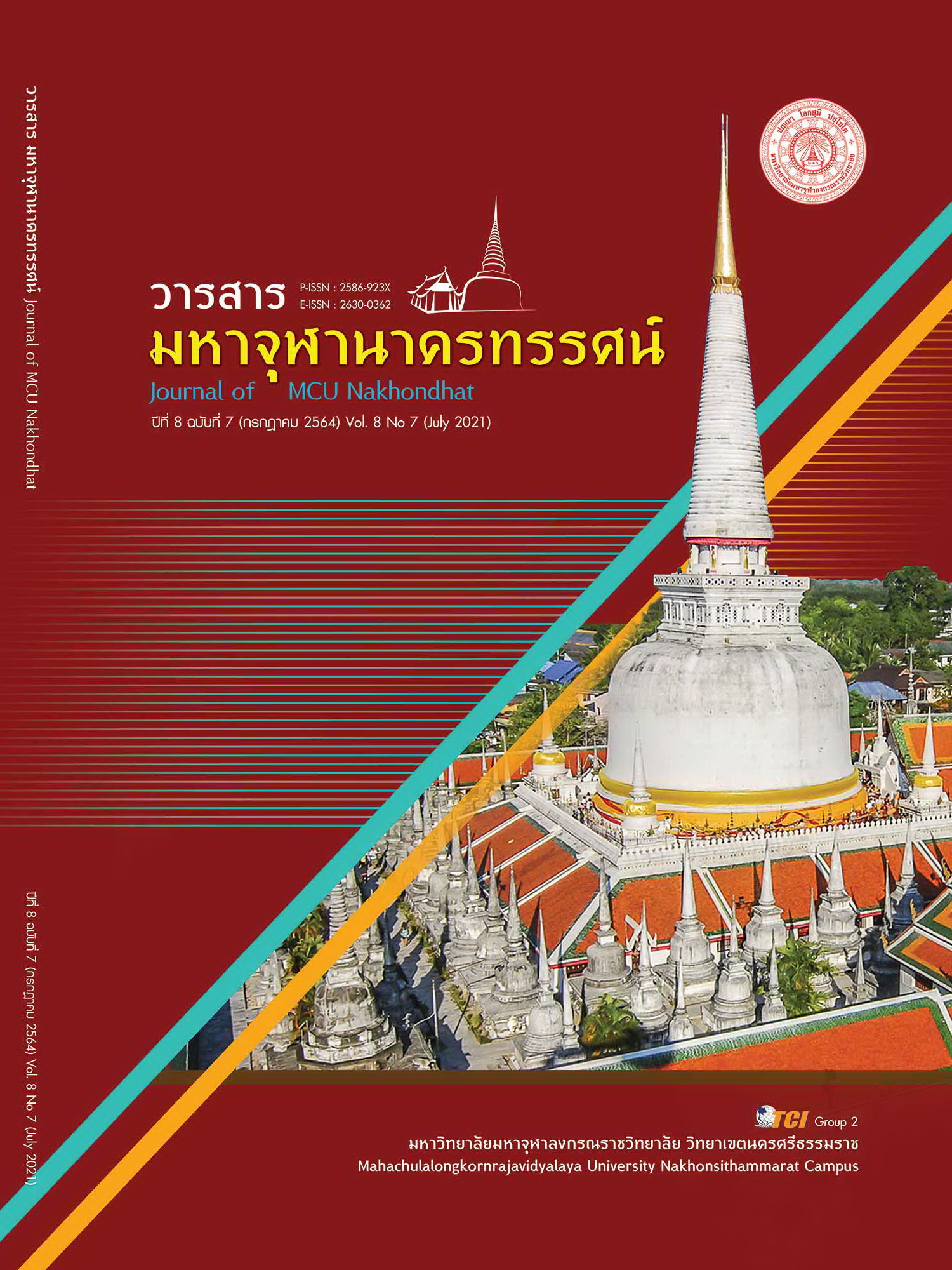 This research aimed to study problems and operations of Smoke Free School Project in Ayutthaya province based on the Starter Pack of Smoke Free School Project. It involved qualitative and quantitative research methods which focused on the scaffolding of the results and summary of the project under the administration of Ayutthaya’s Node, Learning Center, Thai Health Promotion Foundation which was run for 18 months from October 2018- March 2020. The project was divided into 3 phases; beginning, middle and final stages. The subjects of the study were school administrators, teachers and students from 6 schools in Ayutthaya province which were the following; 1) opportunity expansion schools; 2) secondary schools; 3) school under the ministration of municipality; and 4) private school. The researchers collected quantitative data by the questionnaire and analyzed it by percentage, mean, standard deviation (SD). For the qualitative data, the researchers collected the data by using the semi-structure interview and analyzed it and contents of the interview in deep details. The results of the study showed that all schools that participated in the project were successful in running the project without new smokers in the schools after ending the project. From the research, it was found that regarding the project operation, school administrators and corporations from the teams affected the success of the project. However, from this study, it was found that the corporation of the communities around the schools was little. Therefore, this study suggests that that there should be some promotion on the schools to extend networks of the problem solving on cigarette smoking with communities near the schools which will make the project become more successful and sustainable.