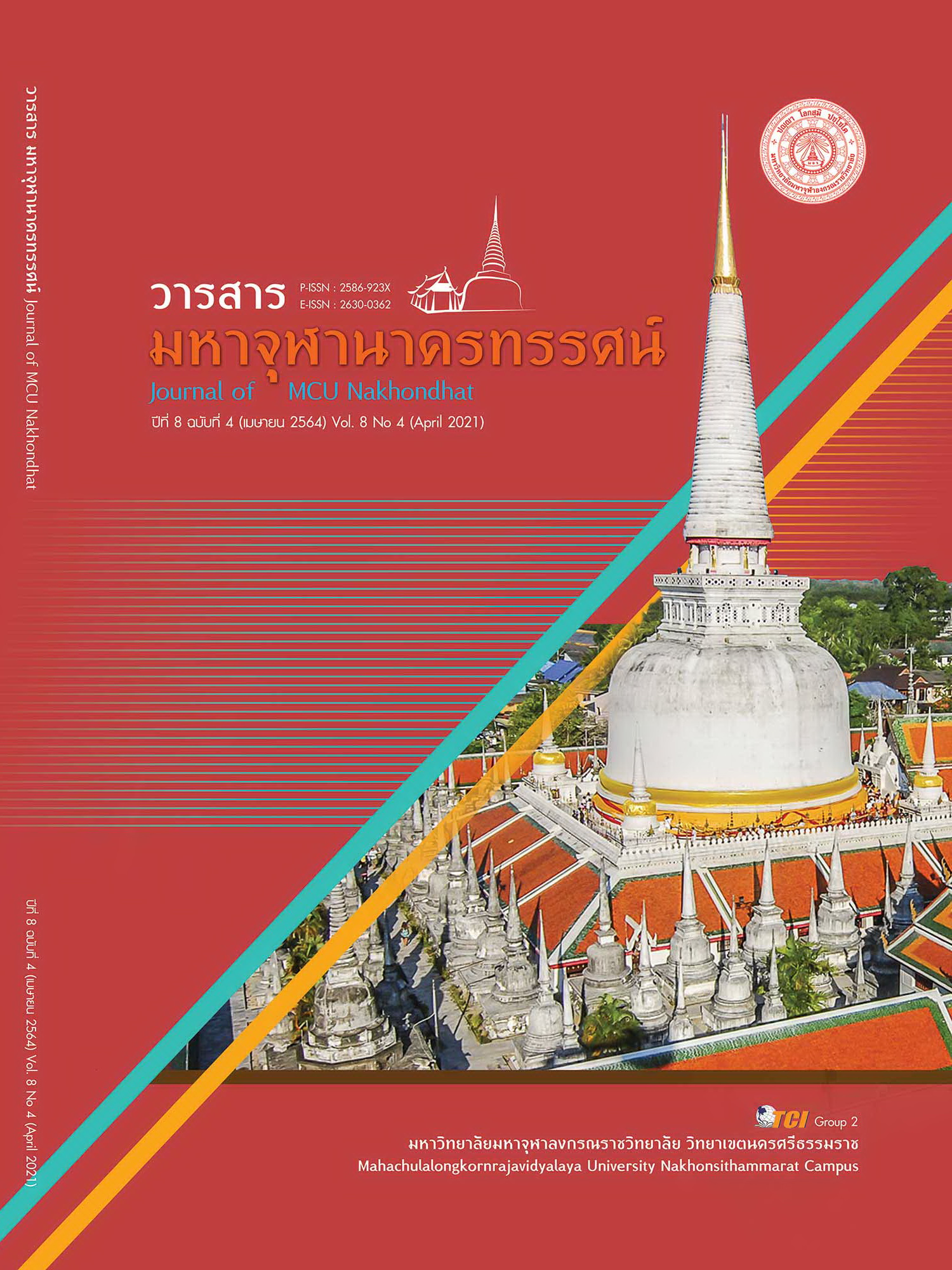 The objectives of this research article was to study the situation of tilapia farm management problems among farmers. The methodology was using participatory action research. The research was divided into 2 phases of 10 steps, consisting of 12 research Participants, 5 speakers or key informants, and the target group of this research was cay tilapia farmers. In Lam Pa Thao Dam Chaiyaphum Province of 22 households. The research instruments were questionnaires, interviews and group discussion. Collect data and write a research report according to the research objectives. The findings of the study revealed that: Situation of problems in managing tilapia farms among farmers were 1) The reason why farmers prefer to raise fish cages Is able to be the main occupation of the household because the income from tilapia fish cages was greater than income from farming or other agriculture. 2) The main problems in tilapia fish cages was the cost of food that so expensive. The farmers had to buy from the start until catches up for sale, which was found that food costs accounted for 60% of the income. The suggestion for fish food that promote farmers made self - produced for cheaper. For example, using Napier grass or natural plants as an ingredient in fish food 3) The next problem was the dead fish problem. The main causes was water knocking , lack oxygen and die a lot In addition, there were fish death problems caused by unclean environments or cages. The above causes of death resulted in the loss of tilapia farmers. Some suggestions for solving this problem were checking water conditions and taking care of cleaning and finally using automatic control of oxygen in the water via mobile phone.