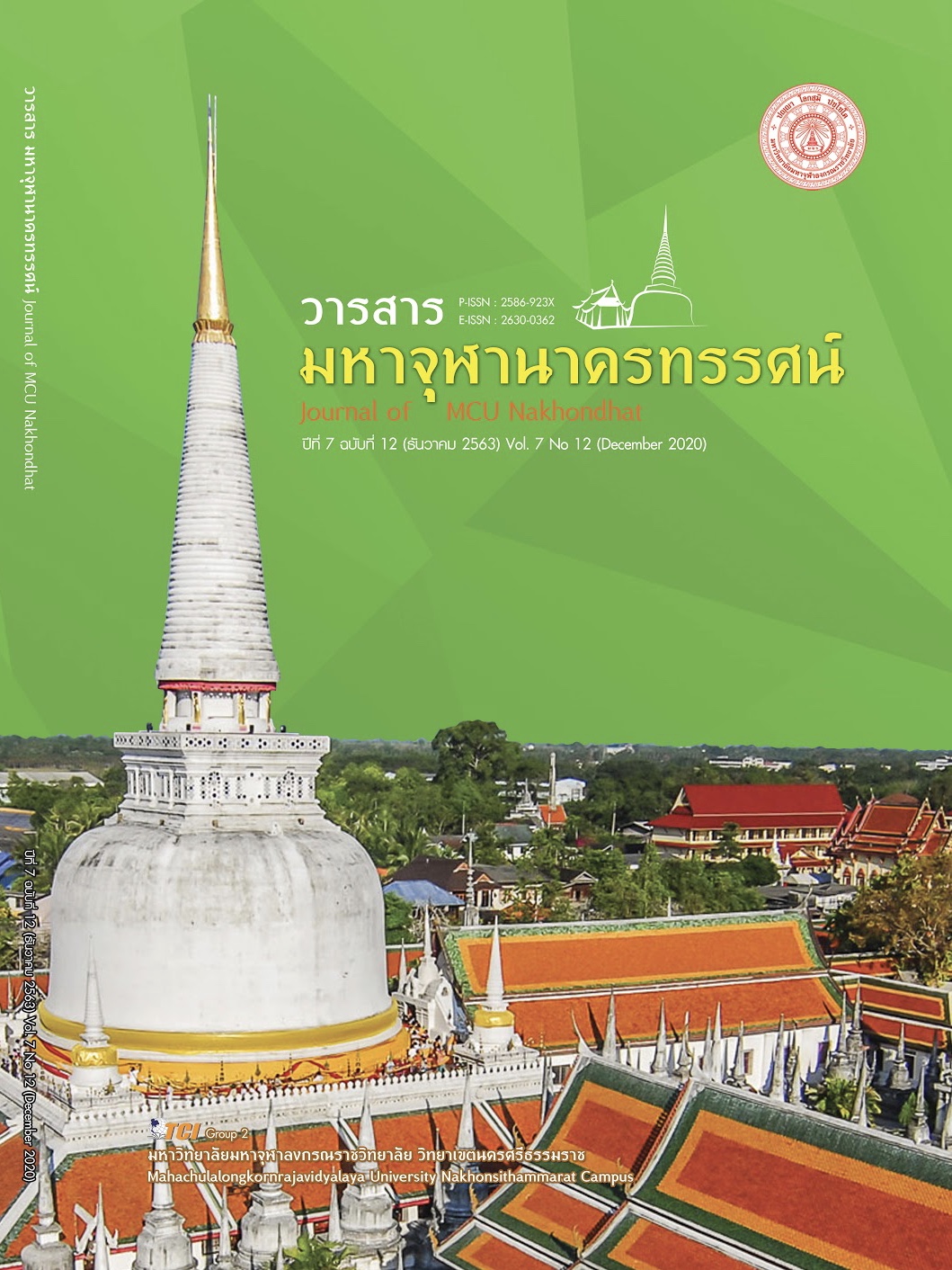 The subject of “death” is generally found to be less popular and less considered, which may be attributed to the fact that the matter of death is a matter of nonsense. Unlucky and is a matter that brings sadness to those around you. Therefore death is not a matter of mention. People tend to pay more attention and focus on the matter of life. Death is a naturally occurring phenomenon. So according to the teachings of Buddhism. Suicide, either because of wanting to escape the pain. Or because it is considered to have the right to life Therefore, it should not be done in all cases.