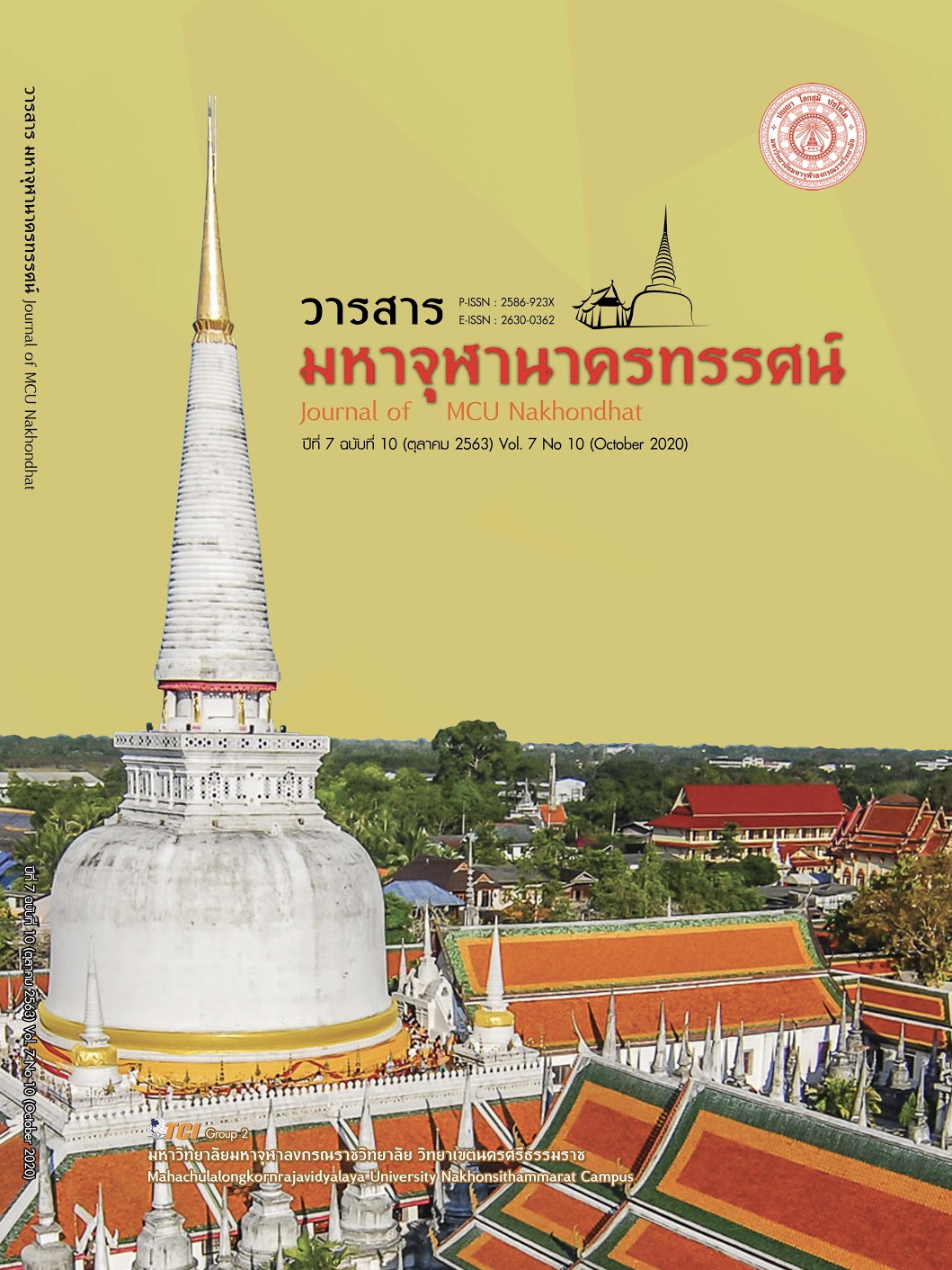 Thailand ruled in a democratic system with the King as Head of State. There is a rapid development resulting in increased prosperity in various fields resulting in problems to the politics of the country. These crises are caused by conflicts between existing political groups. There are people who support and who resist and also reflects the inequality and division between urban and rural residents. Therefore causing Thai politics to turmoil, with no end to end. In the base of community leaders, social leaders and national leaders, they must be fair, that is, govern with respect for principles, rules, and regulations, and build up love, unity, bond and solidarity among the people. Share things that are not self - possessive Behave in good faith Respect and listen to each other's opinions And must be honest, physically, verbally and mentally in order to be a good and appropriate role model for people, communities and society to help develop Thai politics.

Therefore, Buddhism is one way that can be used to solve the crisis very well as it is a principle for political development especially. From the lack of political ethics of the Thai people In matters of purchasing the right to sell votes in the public elections With politicians in pursuit of too much self and their own interests With non - fulfillment of promises made to the people before the election Fundamentals of political leaders must be honest in their body, speech and mind to be a suitable role model for people, community and society to help develop Thai politics. With the introduction of Buddhist principles for political development in the present.