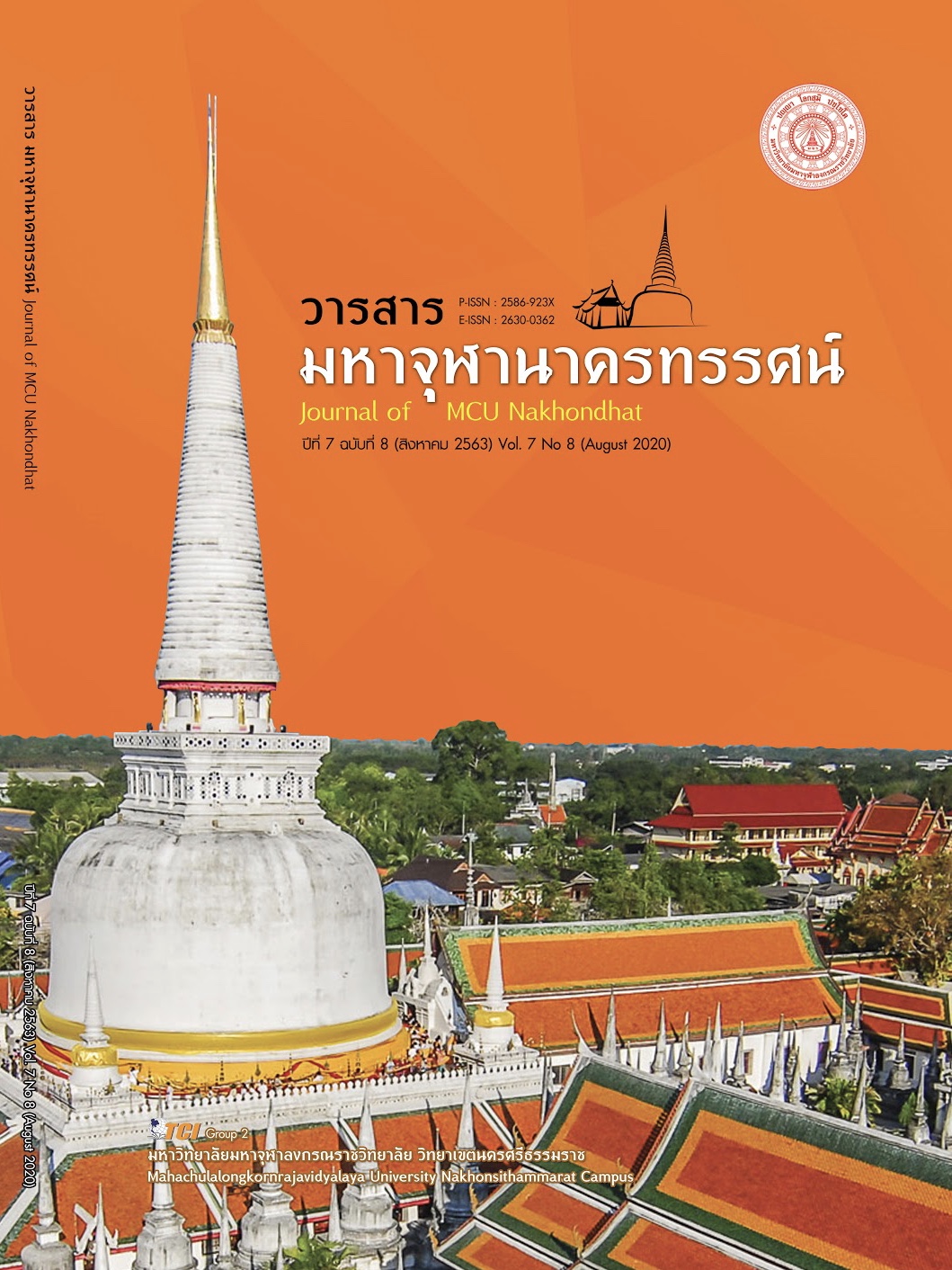 This recent thesis ‘The Communication of Khon Tham Association in Mun River Conservation’ analyzed social context, attitude, process, communication method, topic, and communication contents (Textual Analysis) received from Khon Tham Association’s works, The research aimed to study the communication of Khon Tham Association in Mun River Conservation and problems as well as limitations in their communition. The results have shown that Khon Tham Association’s communication model in conserving Mun River was consisted of 1) messenger, 2) message, 3) channel and 4) receiver) The messengers had precise information, knowledge of the local area, and understanding their issues, and they also could explain changes happening to local people in Mun River, social context, ecosystem, and the variety of plants in Tham forest around Mun River. Massage receiver groups were separated into 3 groups: the first group was local people who influenced the attitudes; the second group was message receivers who really wanted information and were really open to that information; and the third group was the one who was open to some contents. The people in this group had different basic understanding sent out by the Association, and it may create the errors in the perception between the messenger and message receiver higher than other group. Problems and limitations of the communication of Khon Tham Association in Mun River Conservation are to create the materials that are corresponding to the needs and the accessibility of different groups of people by considering relationship plan between people. By considering this difference, it can show joining point or different point due to that person’s society, which affects the creation of the same perception, the limitation of human resource, materials for creating media, sufficient budget, including the procedure in developing new generation of messenger that can take time and step – by – step development.