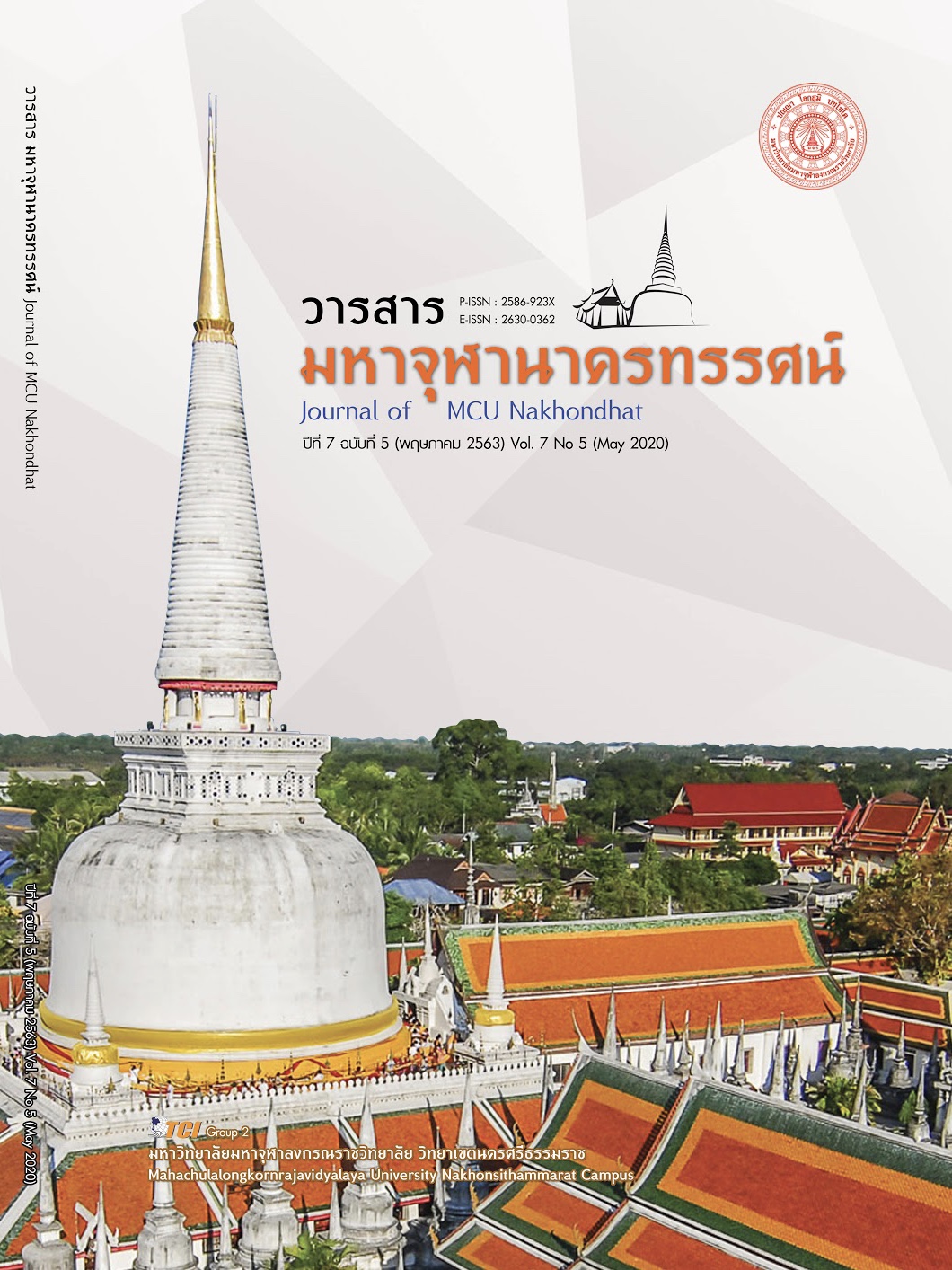 Thai politics at present the patronage system is still quite powerful. Only change the method according to the time and form of society that changes according to economy and society. Especially the use of patronage systems as a mechanism for seeking political power under democracy. Until becoming a fostering democratic culture what is the nature of the patronage system and the bargaining power of political parties? The author studied from books, journals, research reports, which this article will present the relationship between upper and lower levels. Or politicians who want to come to power through the electoral process, which does not only have a foster relationship with people in the constituency but may include various actions. Which is something immoral there is a conflict or inconsistency with the rules and regulations of a democratic society, such as buying votes, corruption, etc. The patronage system is a kind of supportive relationship. The mutual benefit therefore creates a grouping or separation into clearly separate groups. Benefit for those close to you Reciprocal Focusing on seeking benefits for oneself or a group more than any other action that will be beneficial to society as a whole. This means demonstrating the lack of social responsibility and good consciousness as a citizen of the country. And as long as the patronage system is still active in politics, it will affect local and national development. It also promotes a culture of power and popularity to blossom in Thai political society. Which is totally against the democratic regime However, political negotiations may require special strategies rather than general negotiations. Because politics is a matter of power and interests both directly and indirectly