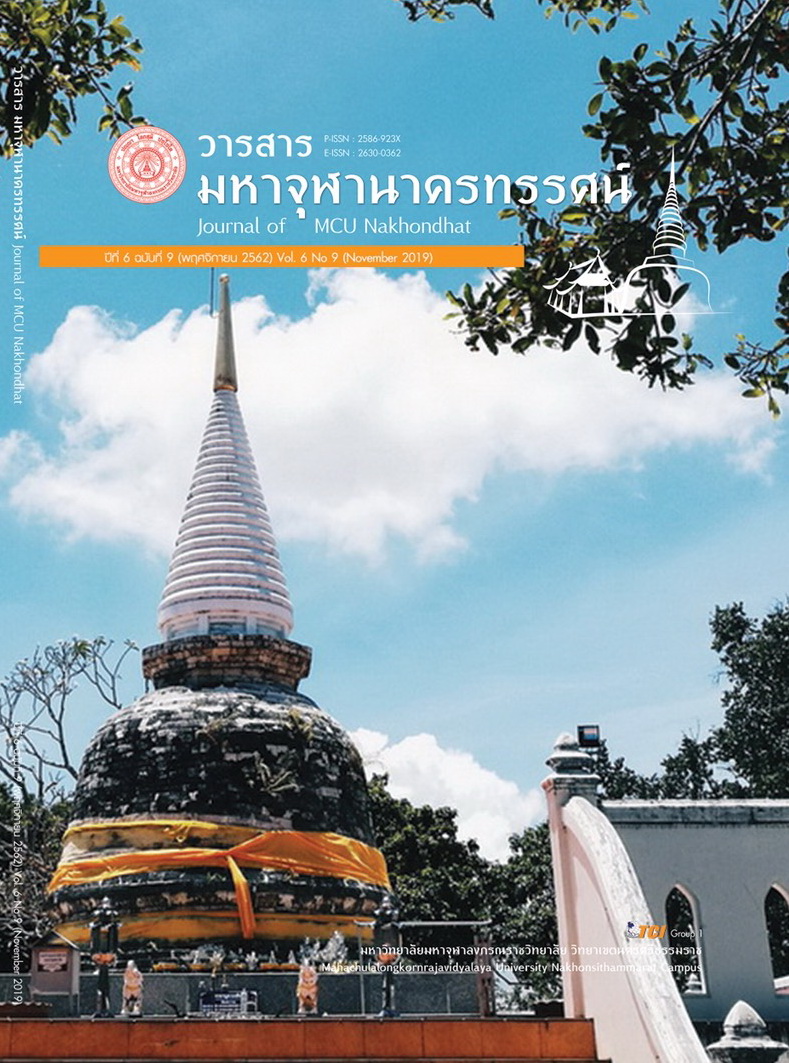 A result of this study was that the state of consumerism in the globalization generally followed the fashion to fulfill the individual's unnecessary want. It was luxury and indulgent in the recent fashion until there was the imitation of such fashion with delusion because it was believed that if one fulfilled one's want, one felt smart and modern. This action affected directly the food consummation, The unnecessary consummation and the consummation with the enchantment caused losing money, health and wisdom. To drink unlimited alcohol caused many diseases, and gamble. gamble caused banditry, stealing, defalcation, plunder and robbery, etc. Tourism in the era of globalization Causing family problems Problems of sexually transmitted diseases.

The Buddhist consummation was consisted of wisdom to consider things for real benefits in order to make the human being's life-quality complete, with 2 dharmic principles for example, Bhochanasappaya principle is eating that is appropriate incant a body, help build the health, and Bhochanemattanyuta principle is knowwing about in consuming, a until few too, and until too many, but eating that is appropriate incant a body and in those four elements should stare see, topmost goal of the life, to goal for extrication.