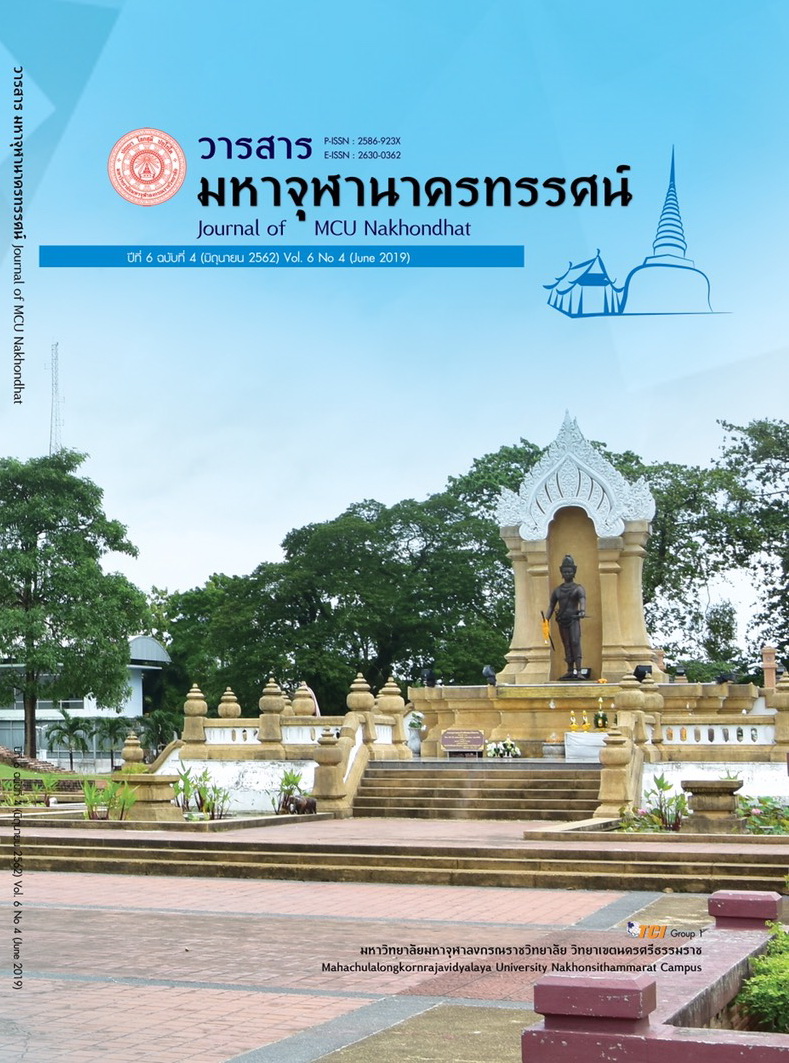 In the research, it was found that:

according to the scriptures of Theravada Buddhism, death must be faced by human beings; none can be escape from it. When death is approaching human beings, they become fearful of it resulting in the great plight because they have to leave their beloved ones behind. If they, while living, come to have the right understanding of death; it is the real phenomena of life, none can intervene the nature of death, and then they can be able to live with it. While living one can accumulate both good and bad actions and thereby leading them to the plane where their mind is depended upon. According to Buddhism, there are four planes, sensual plane, form plane, formless plane and unlimited plane.

In the scriptures of Theravada Buddhism are concerned, findings were shown that death by nature arises to all living beings, when taking this into a critical account, it becomes normal phenomena, but due to clinging to and lacking proper knowledge on it, one becomes sadden. In this matter, the Buddha had laid down the ways leading to a happy plane in Mahãparinibbãnasutta for general people. Despite being able to putting an end to the circle of life, yet one can prepare to encounter the coming death where the happy plane arising after death would be expected respectively.

As far as the guidelines in dealing with death in the scriptures of Theravada Buddhism, the ways to alternatively deal with death were found that the meaning of death, attitude towards death, the ways to understand death, the value of death and the phenomenal relationship of death taking place in both individual and social dimensions were clearly elaborated in order to provide the basic understanding for people. In this regard, one should understand its reality, epistemology and philosophy of human beings’ life. Based on the mentioned knowledge, the concept of death given by Krishnamurti is diametrically opposed to the main school of philosophy. He claimed that materially speaking death is just the end of physical process and by virtue of this his meaning of death becomes quite narrow and thereby rejecting death.