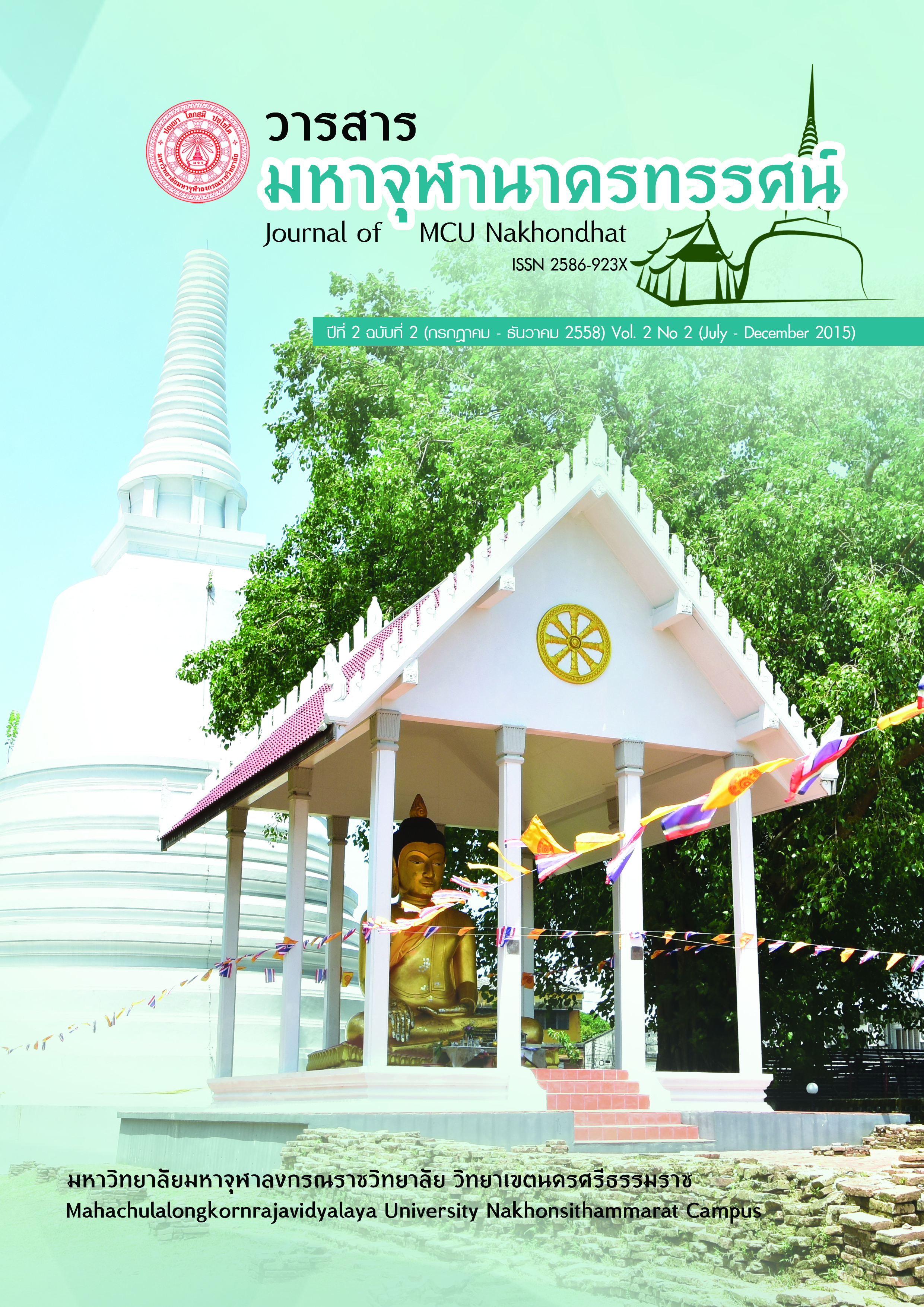 The research results found that.

In conclusion, Lao Tzu is not only an official in the Royal Scribe at Loyan City but also a philosopher, his views on politics and government can be expressed independently throughout the poem. In the same way, the Lord Buddha is the prophet; his views are focused throughout religion by teachings. However, Lao Tzu and Lord Buddha both have the same goal for seeing the people to get good welfares but there is a little difference in Tao concerning to a mundane happiness but in Buddhism concerning to the supramundane happiness.