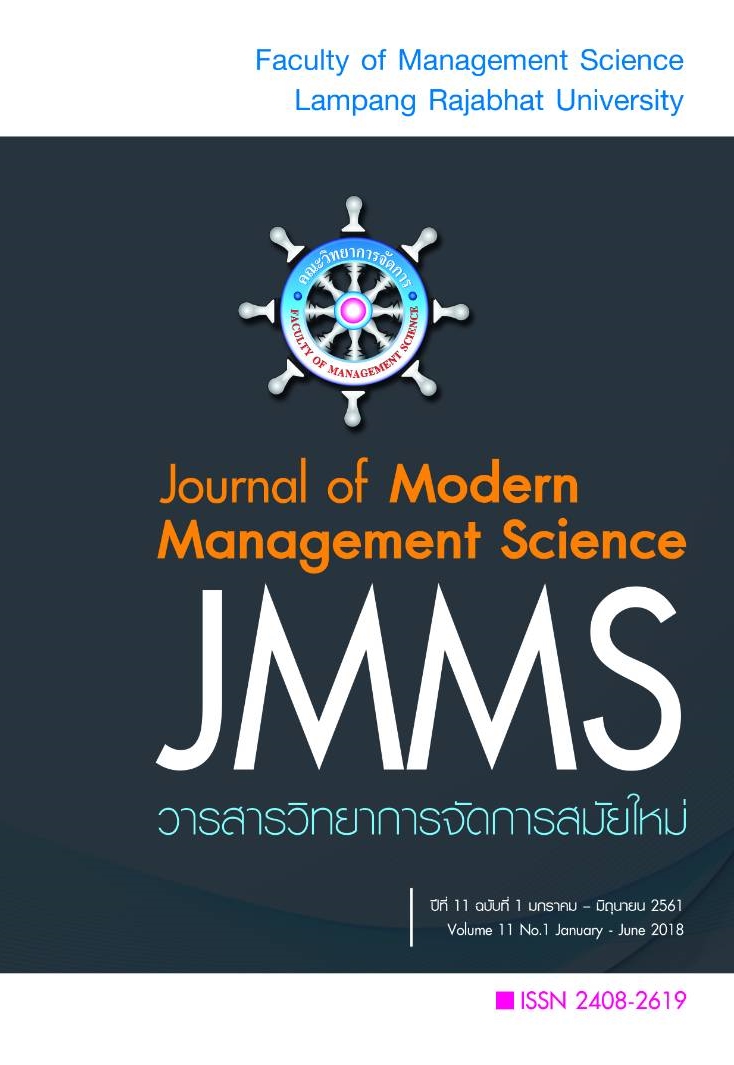 The article must be considered and accepted for publication by the editorial board of the Faculty of Management Science, Lampang Rajabhat University. The articles have been reviewed by a peer (peer review) and the author  must update according to the suggestion if available before publication. Articles that are not considered the editorial team will inform the results of the consideration but will not send the original to the author.

JMMS is the  Faculty of Management Science journal, Lampang Rajabhat University.  Jmms published both print and online editions. We allow the use of articles for academic use under the scope of copyright law. 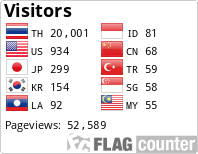