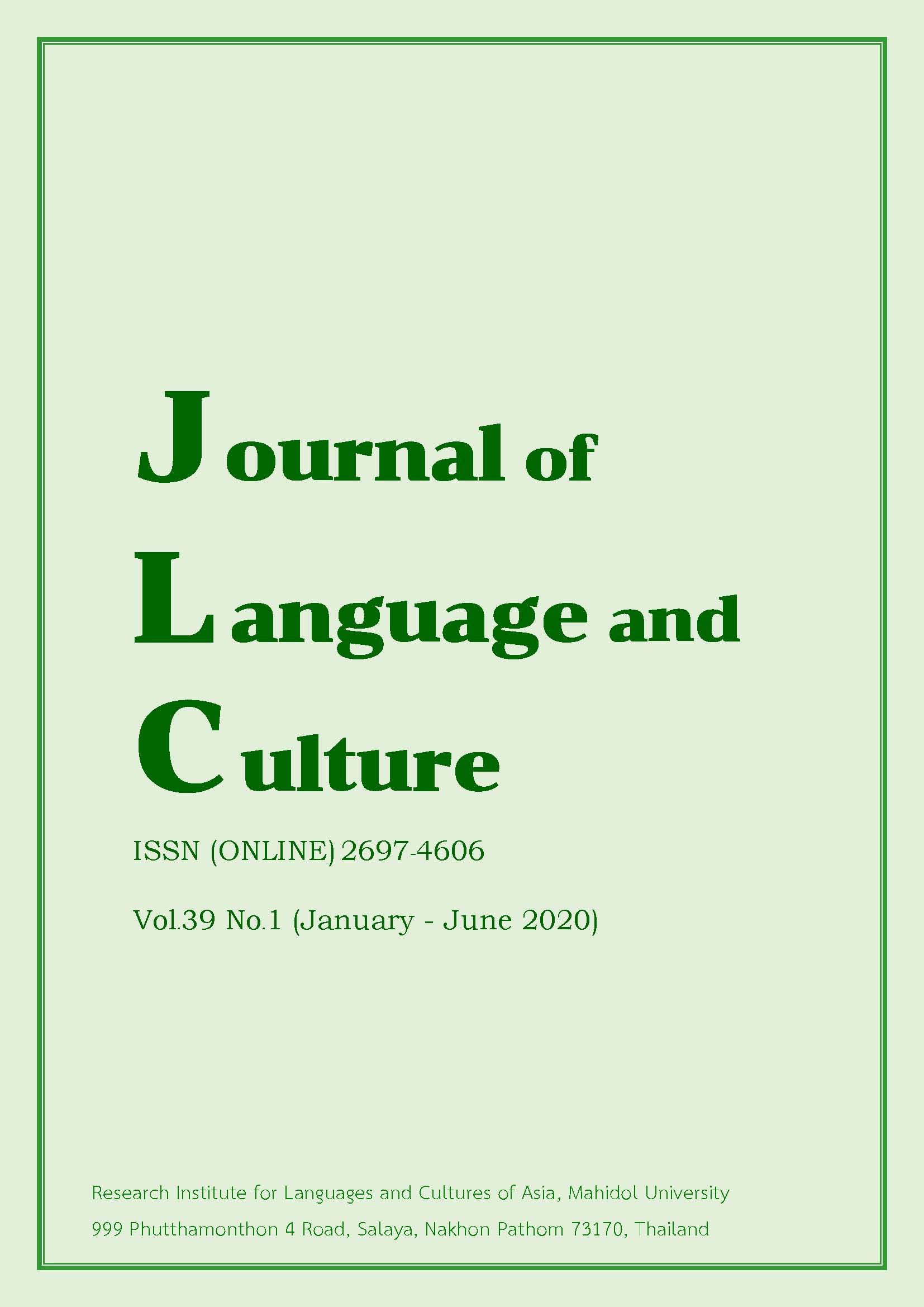 A number of researches on languages, such as English, Mandarin Chinese, and Portuguese have shown notable associations between certain linguistic cohesion strategies and Alzheimer's disease. The goal of this work was to compare cohesive devices used in three populations: general elderly, patients with mild cognitive impairment (mci), and patients with Alzheimer's disease. Connected spoken data were elicited from 30 Thai volunteers and linguistic analysis using a discourse analysis framework was carried out to compare the frequency of occurences of cohesive devices. Participants were divided into three groups: 10 general elderly, 12 patients MCI and 8 patients with mild Alzheimer's disease. Their task was to provide a description of an image depicting people performing certain activities. Occurrence frequencies of different types of cohesive devices were tallied and systematically compared using a statistical F-test. Although quantitatively the results failed to show statistically significant differences in the use of cohesive devices among the three groups, interesting trends and patterns of language deficiency emerged, especially in the Alzheimer's patients, such as a larger number of occurrences in terms of additive relation and recurrence. Further research involving a larger sample size and the inclusion of moderate stage Alzheimer's patients will likely identify more differences in the usage of cohesive devices between groups. 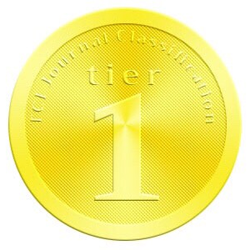 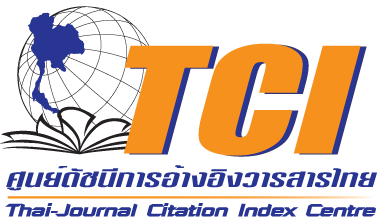