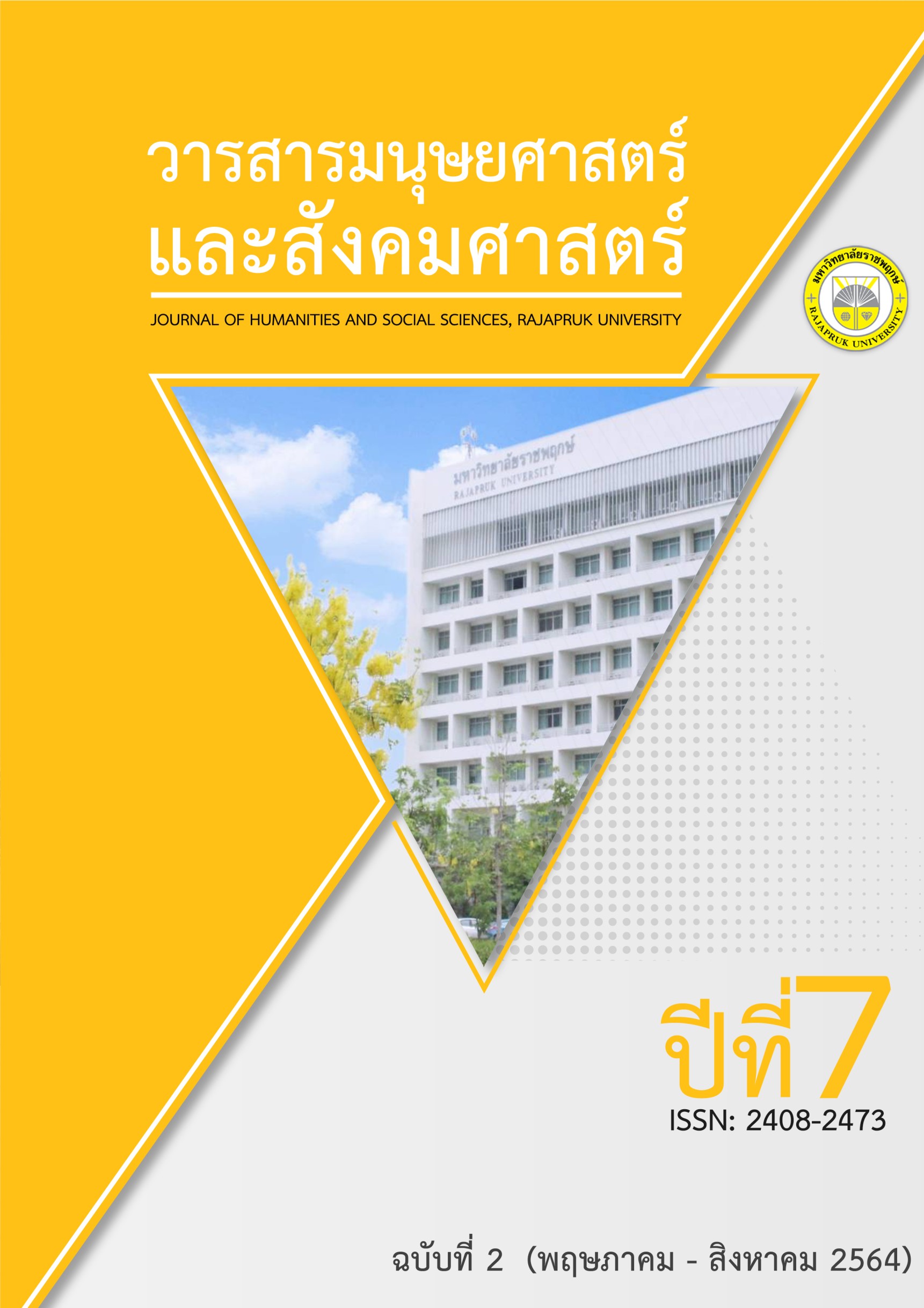 This research is aims to study the factors that affect the production risk management from flooding of industrial plants in the upper central region. The samples used in the study were 297 factories in the upper central region of Thailand. The sampling method was multi-stage sampling using questionnaires to collect all data. The statistics used for data analysis were frequency, percentage, mean, standard deviation and multiple regression analysis respectively

The hypothesis test found that from the comparative analysis The level of ability to manage production risk classified by factors according to the nature of the organization. It is found that the provincial location of the factory Industrial type, factors in the number of years in business. The overall and all factors are different statistically significant at the .01 level. In the area of industrial factories and the number of employees in industrial plants found that the sample group with different industrial locations and number of employees in the industrial plants had production risk management. Overall and all aspects differed statistically insignificantly. 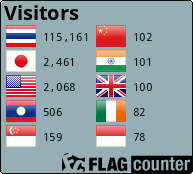