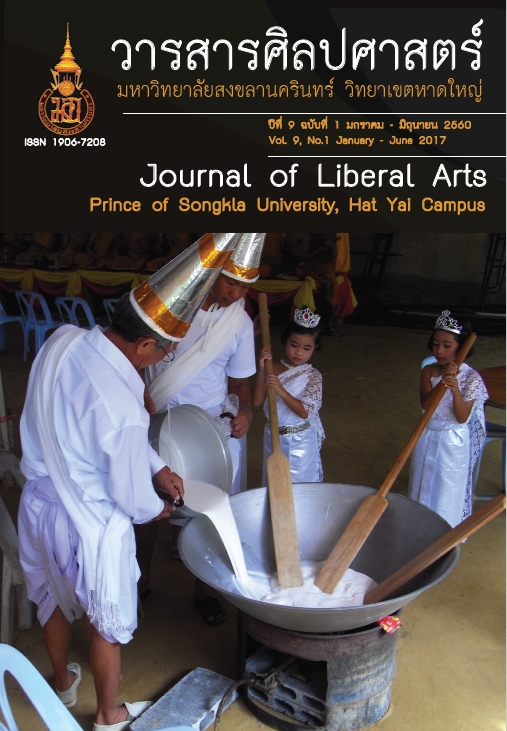 This quasi experiment research with two-group pretest-posttest design aimed to compare the effects from the use of a procedural model to reduce the risk of coronary heart disease by implementing and holding on 3R (Risk stratification—Risk education—Risk reduction) with Royal Thai Air Force personnel. A sample of 60 with risk of coronary heart disease were divided into experimental and control groups of 30 each. Data concerning the risk were collected before and 3 months after using procedural model, and the follow-up data were collected 1 year later in order to examine the persistence of the model’s results. Descriptive statistics and t- test were used for data analysis.