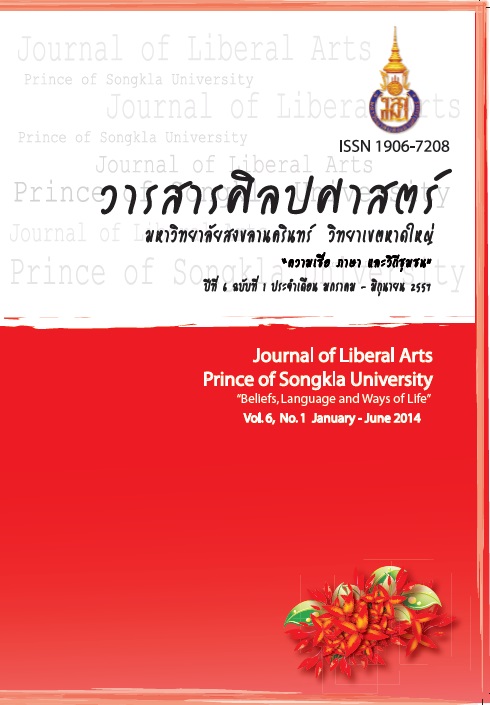 
The objective of this study was to investigate the trading dynamics of Ko Mi flea market in the Ko Mi Flea Market area. The data of this qualitative research were collected from non-participatory observations and in-depth interviews with 15 informants consisting of the owner of the market, vendors, and buyers. The data were classified into categories, interpreted, and concluded. The results of the study revealed that in its first phase (1953-1983), the market was a place where products of the original Muslim community were traded among people in Ko Mi community. Most of the products were agricultural produce and products obtained from nature. The second phase (1983-2003) was the booming phase in which the market time and people were extended and expanded. The market area was expanded and improved to make it more convenient. Zoning on types of goods was done, and the market began to be known among vendors who sold at the market as well as those who traveled from one flea market to another to sell their goods. They reserved spaces so that they have certain spots in the market. More varieties of goods were available, and thus, more choices for buyers. The third phase (2003-2013) was a golden age of secondhand clothing. The look of Ko Mi flea market was different from the way it used to be as it became bustling with more vendors from outside the community, from different districts and provinces, particularly, secondhand clothing vendors from the three southern border provinces because this type of goods became attractive to buyers of all age and gender groups.