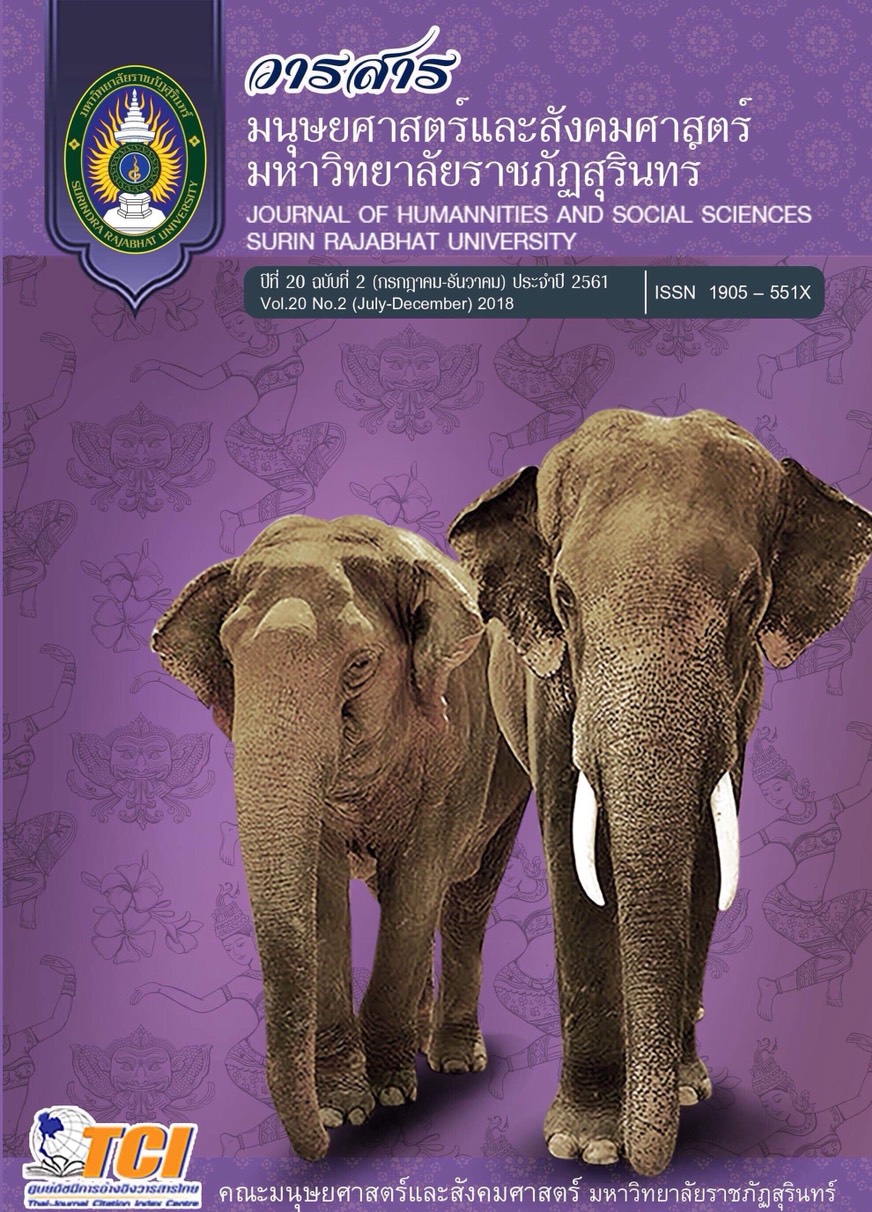 Buddhist monastic education of Sri Lanka in Polonnaruva period arises from religious revival of King Prakramabahu, the Great. Previously, many sects of Buddhist monk of Sri Lanka are free from the other, following and practicing to their teachers. Their monastic practice is various forms. As a result, the situation of religion goes to condition of decay and neglect. After religious revival of King Prakramabahu, the Great by uniting Buddhist monks under one roof, the system of Sangha administration is distinctly effective. Specially, the Buddhist monastic education is very visible successful.