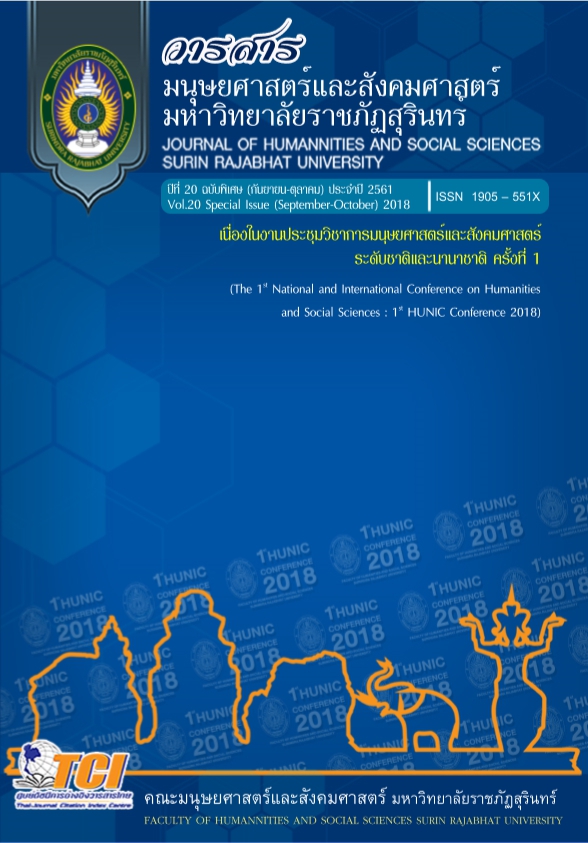 Khing haeng (Dried-ginger), one of the herb in Thai traditional medicine textbook, is classified in wind element with hot taste. Khing haeng is used for the treatment of severe constipation (Phanraduek), anti-fever, insomnia, anti-flatulence. In addition, khing heang is one the ingredients in 7 formula of Thai traditional household medicines, 5 formula from essential lists of Thai herbal medicinal products as well as 713 formula from Thai ancient textbooks  gathered from 21 scriptures included in 4 Thailand traditional textbooks. Nonetheless, khing haeng is one of the herbs with the confusion with the scientific names and botanical origin. One of the confusions is that Khing haeng is the dried rhizome of plant called Zingiber officinale Roscoe. Some textbooks mentioned the name of Khing and Khing haeng in the same formula indicated that these two names are not identical. According to several traditional doctors, individual doctor use the difference kinds of plants, All plant as khing haeng are in family Zingiberaceae such as Zingiber ligulatum Roxb, Zingiber mekongense Gagnep, Zingiber zerumbet Smith, Zingiber sp and Hedychium gomezianum Wall. However, the used of Khing haeng is based on the understanding and the convenience of the healer from the community.