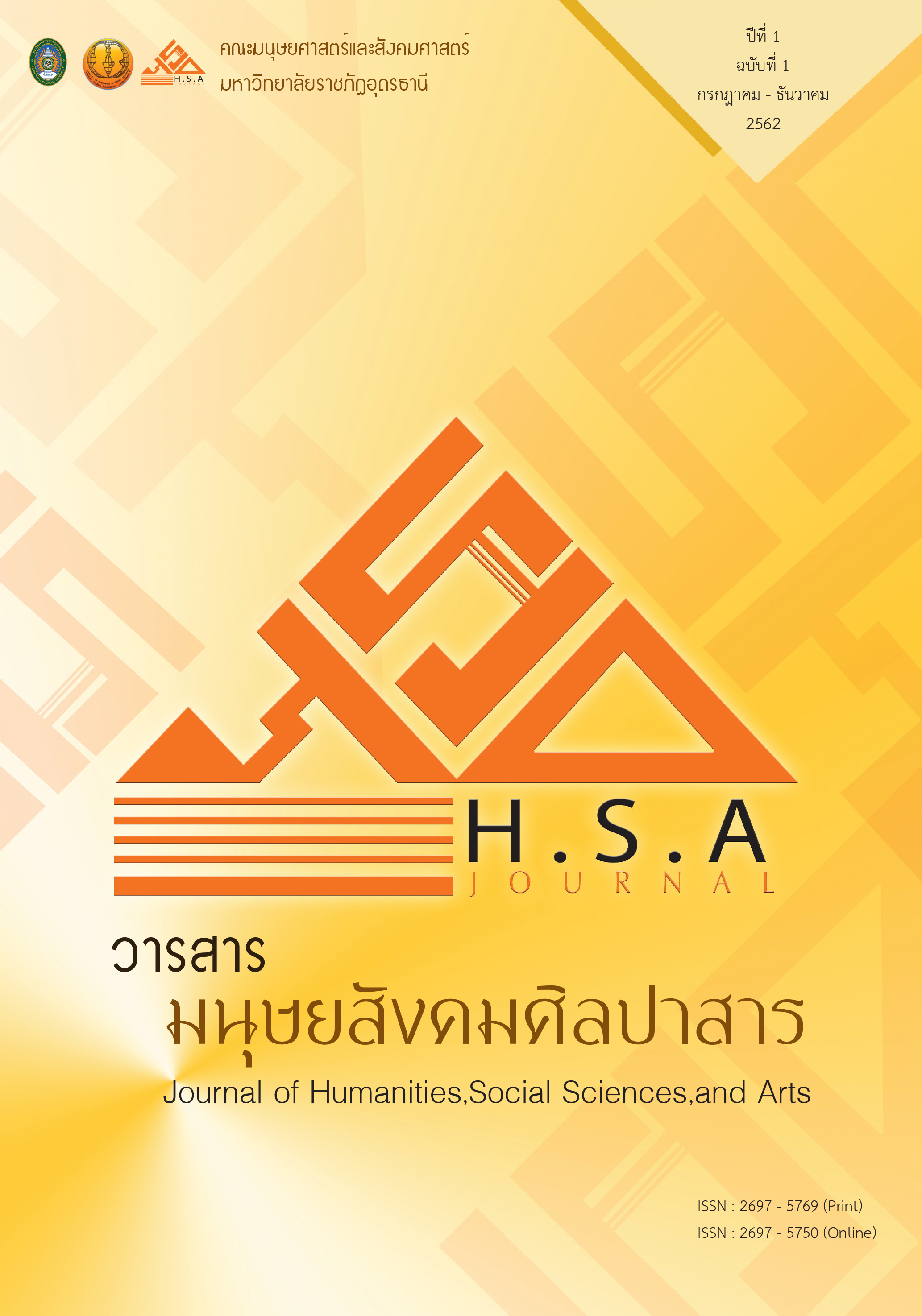 Grouping of humans for cooperating works had occurred as long as human society had emerged. Subsequently, humans had transferred knowledge to each other and systematically studied more. The result of this development led to the establishment of various new concepts which would be repeatedly study and experimented until some of the concepts were proved, wildly confirmed, and then named the concepts as theories finally. Other concepts, however, might be resisted or were not accepted and might gradually fade away.

In author’s perspective, the author does not make a conclusion that which view on a concept is correct or incorrect. Instead, the author aims to provide the readers with different views of each concept in an era as those views probably are the results of different environments and contexts related a concept. In sum, studying the fundamental concepts of social science theories in many eras made the learners insight into the development of the theories and the roles of the effects from social environments or contexts on the theories. It is worth to learn. 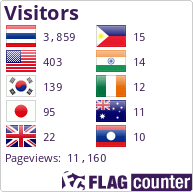