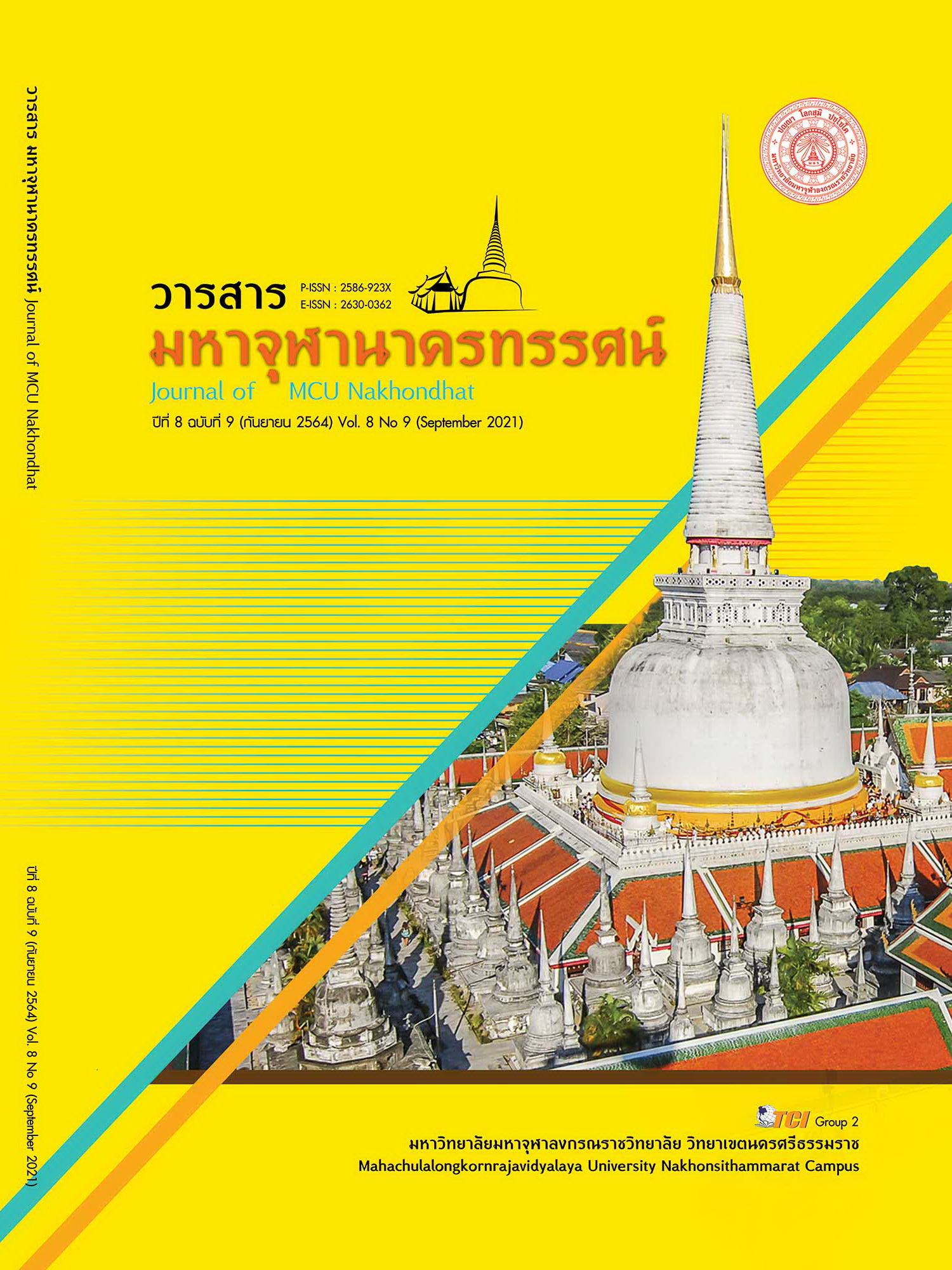 The objectives of this research were to study: 1) factor level influencing to team working, 2) relationship level between organization atmosphere and team working, and 3) factors influencing team working. This research was studied using mixed methods. The population of the study was 29,866 personnel who worked in 47 hospitals of Bangkok Hospital Group. The sample size was determined using Taro Yamane. The 395 study samples were selected by purposive sampling. The research instruments were questionnaire and interviewed guide. Statistic used for data analysis consisted of frequency, percentage; mean, standard deviation, t-test, One Way ANOVA, Pearson’s product moment correlation and multiple regressions. The research results revealed that 1) factor level influencing team working as a whole were at moderate level. Where considering each aspect showed that 2 aspects of organization atmosphere were at much level as follows: commitment and responsibility aspects. 2) organization atmosphere as a whole was at moderate level with positive relationship with the statistically significant of .01. The overall of team working with correlation coefficient was equal to .744 and 3) the results of regression analysis showed that variable could predict factors influencing team working in human resource development that human resource development in team working aspect, responsibility aspect and commitment aspect showed 4 aspects could predict that teamwork was 58.8 %.