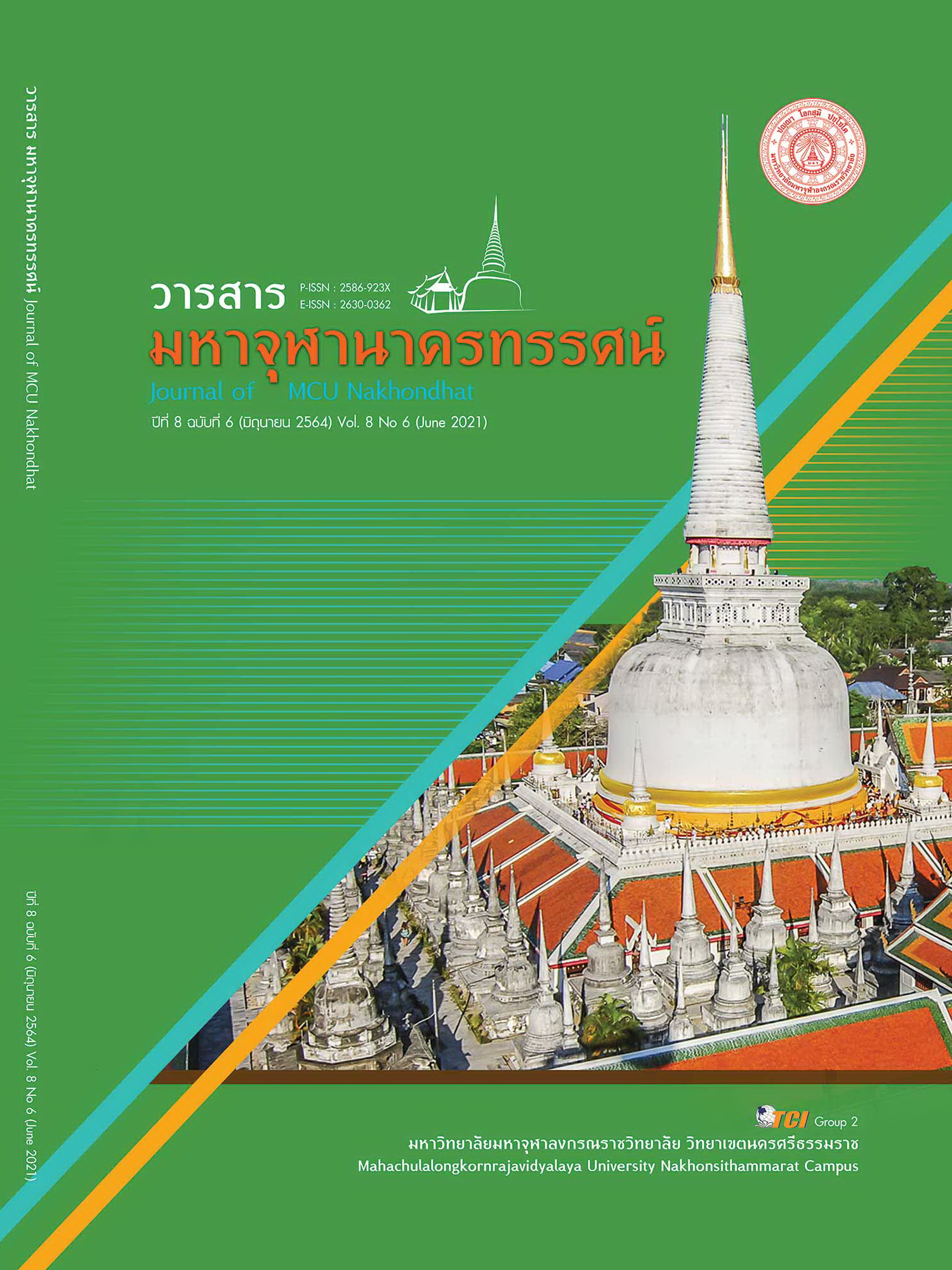 That Buddhist institution It is one of the most important institutions in Thai society Most Thai people are Buddhists and maintain oneself according to the teachings of Buddhism. There is a monk who is the leader in spreading the teachings of the Buddha. The monks are one of the important Buddhist companies and Buddhism will create stability. Can be sustainable Also relying on the Buddhist Company 4 to help sustain by behaving according to the principles, teachings of the Buddha, according to the wisdom at least five precepts must be adhered to as the basis for the life of the lay person. The BanchitMust strive in the threefold meditation, meditation and wisdom. If you can do as follows Buddhism has a contribution to Thai society because most of the people are Buddhists. When Buddhism is stable and united other religions will also gain merit. and can exist for the benefit of humanity as well. As for the reform of Buddhist affairs, it is to sustain Buddhism. by reorganizing the system, to achieve mobility, Keep up with the changing situation of the country. even if it affects the image of confidence but for the prosperity of Buddhism in the future, considered very cost effective, because it is in line with the Buddhist principle that, giving up assets to maintain organs Relinquish organs to save life and sacrificed his life to keep it right.