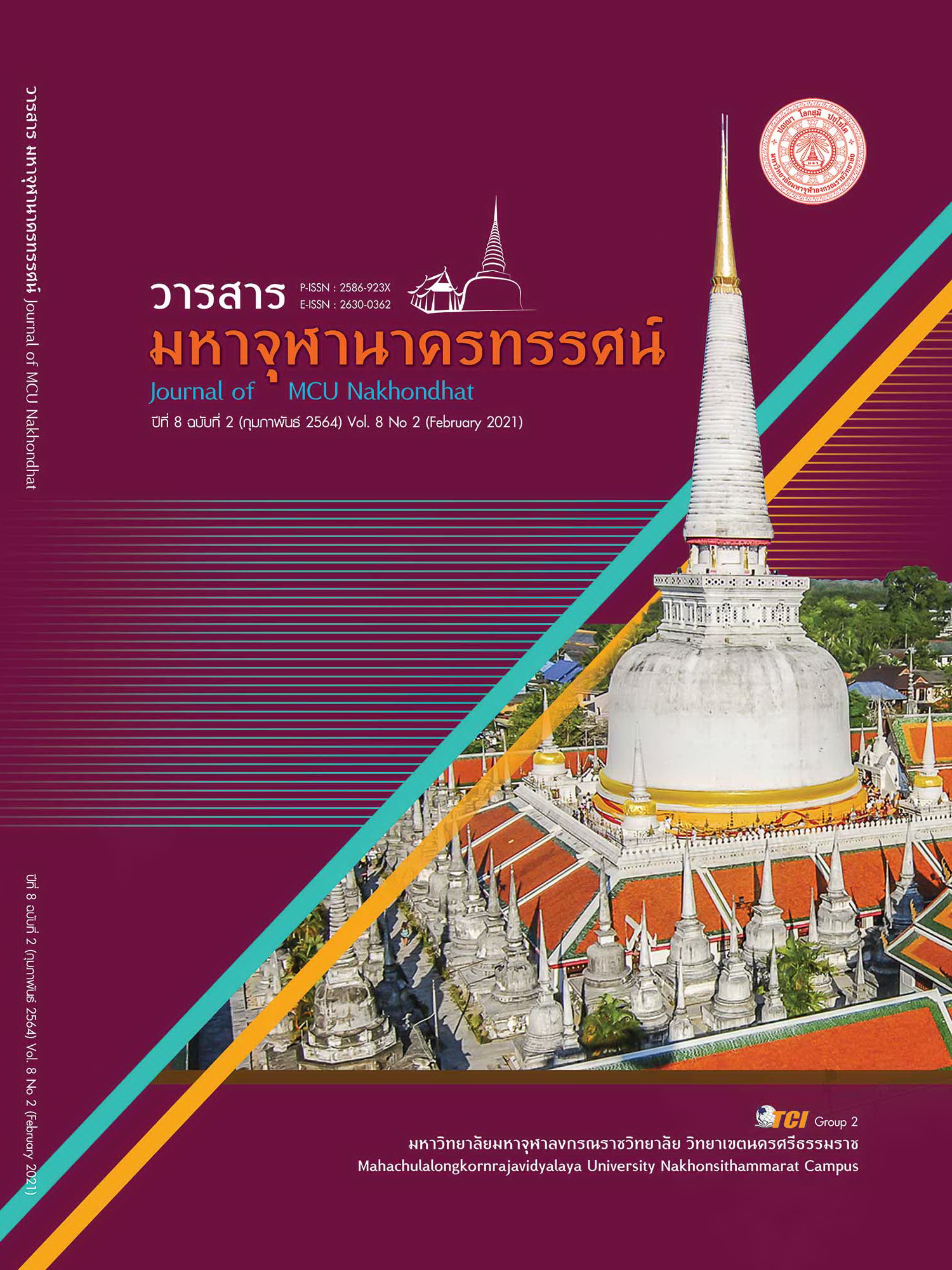 This research paper aims to 1) study the knowledge of cultural tourism sites that inspired the creation of music media and 2) study the process of creating music media. This is an interdisciplinary research. The target group is the producer. The research tools include in - depth interviews. Satisfaction survey and the data were collected from documents, books, media and people. The qualitative data analysis was done by writing lectures. The results of the research showed that 1) the knowledge of cultural tourism sites that were used as inspiration for the creation of music media came from 1.1) direct experiences from actual field trips of the composers and 1.2) Researching documents. And related media the main document used in this research is “Phai Ngam Nam Betong 111 Years Tell the Legend of Betong”. This is the main concept that the production director wanted to convey and 2) the music media creation process. Is divided into two steps together, which is 2.1) Pre - production) and 2.2) Production. By Pre - production, Producer determines the problem with the researcher. Get the following important points 1) The city in the fog 2) The southernmost of Siam 3) Unique identity of Betong people. As for the production process is collaboration between Producer, Researcher or song writer, Composer and Singer to work on the final step. The song's content is created from the perspective of Betong people who want to communicate with tourists. By focusing on creating an image for Betong as a city of harmony and hoping to delete remember the situation of the unrest to stimulate the tourism economy in the future.