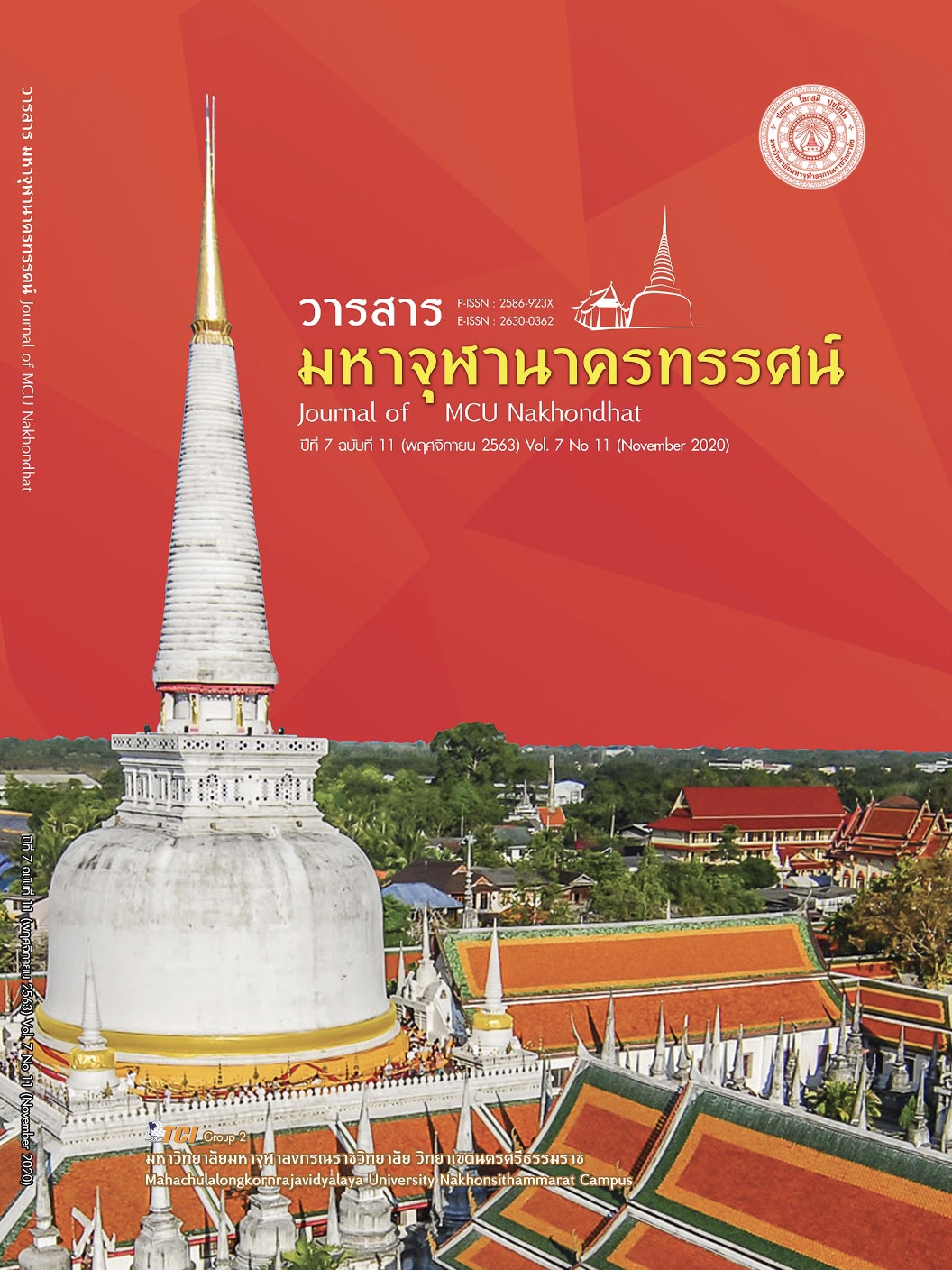 From the global trend, under the main parent system,thinking of producing for the benefit and the benefit of using money as medium.In the middle of the exchange of words,thoughts,beliefs,beliefs in religions that have been exchanged through the Buddhist code of commerce,there are methods for creating and writing.What to those who have faith and faith in the Phutthaphanich’s services,which is effective will bring a lot of income.But the introduction of Buddhist beliefs and transformed them into products on the basis of miracles,

Creating a just way for the attainment of the understanding of Phuttaphanich, starting with the amulet that in Thai society in the origin of the amulet has been developed from the Buddha Dharma,the amulet or the Dharma in this era.Excellent in the “Phutthakhun”,the later era is looking at the amulet in the sense of “Buddhism” such as the belief in the supernatural.Came to warn the morale of fighting during the war.Later,the era of popular amulets is the subject of “Buddhism Arts”.Popularity around the end of the 4th,held that the amulet was the most ousstanding in the Phutthaphanich arts, as evidenced by its popularity and collection.Accumulated as a personal treasure in the era at present,the most obvious is Buddhism is a method of creating games and a need for the form of goods and services.Buddhist traditions are the base of religious beliefs.It’s hard to make that impact.Understanding the Phutthaphanding and approaches to quenching puzzles according to the teachings of not before present benefits and the best interests of Buddhism.