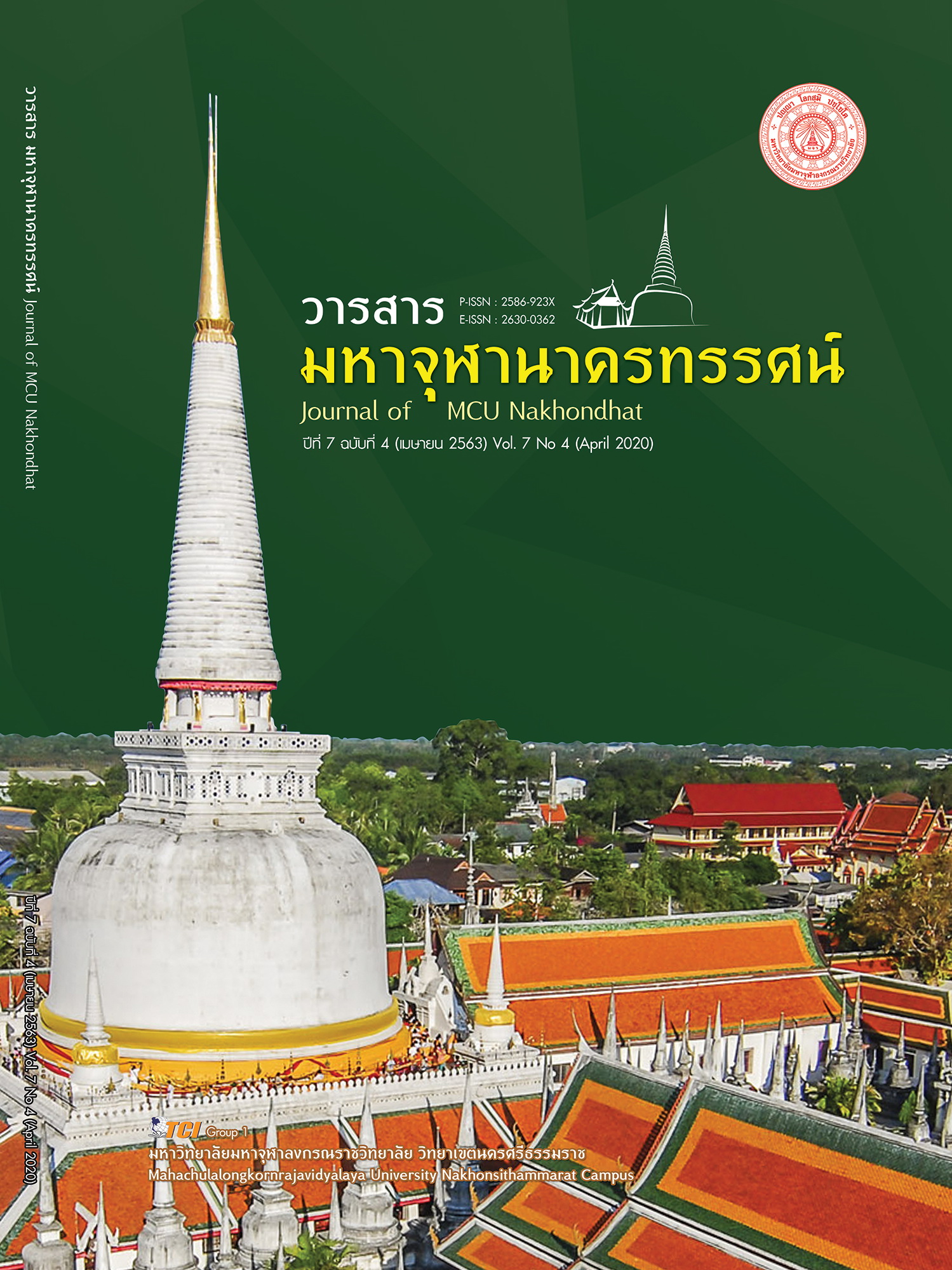 The findings revealed as follows; There were 2 groups of reincarnation processes; the first group was the spirits with desires such as Never – Returner, Once-Returner, Stream-Enterer, human-being, animal, departed being, and Asura demons. The second group was the Buddhist saints who never reborn. Theravada Buddhism focused on spirit. There were 31 states of reincarnation places that divided into 2 groups. The first group was woeful state, animal kingdoms, and ghost-sphere. The second group was Human Realm, Realm of the Four Great Kings – Realm of the Thirty-three Gods as well as Form Planes according to the 3 rebirth cycle principles.

In Vajrayana Buddhism, the reincarnation could be referred to changing the state of existence by Karma (or actions). After the death, it took 7 days to become Sambhavesi (or a spirit seeking) waiting for the rebirth. It depended on the signs that determined where the spirit would go (Sugatibhumi or Duggatibhumi). In addition, the Vajrayana had the ritual ceremony in order to determinate the Bhumi after death by leaning on Bodhisattva power.