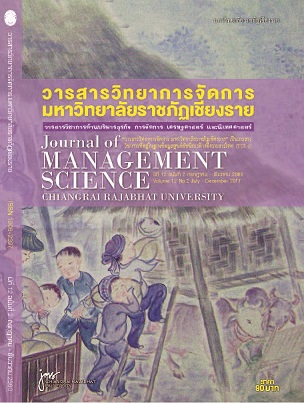 1. Akha songs which were sung in the past: it could be seen that the previous songs were sung for 100 years. The contents mainly focused on the way of life, culture, costumes of men and women, including love. Those songs were sung in the community lawn and used for dancing in community lawn or “Deh qahq”. Akha tribe used this lawn for the cultural heritage from the generation to the generation.

2. Akha songs which were sung today could be divided into 2 periods. The first period was the old ethnic songs and the new songs were composed to establish the sense of love of their own ethic group and conserve their own culture. The second period was the present period. The songs were changed rapidly by the adaptation of the melody and style of the western country.

3. From the in-depth interview data, it could be concluded that Akha song in the first period was the cultural rehabilitation. The objective of the collection of Akha songs was to establish the consciousness of being Akha for Akha people to love and conserve their own culture. The songs became popular and being the model for the songs in the second period.

4. From the focus group, it was concluded that the song in the past should be counted that it started from the period that they moved into Thailand since 110 years ago, but some senior people said that some songs were sung nearly 2,000 years old. Although, some songs were sung for a long time, there was no historical evidence to support.

How to Cite
พิริยะสุรวงศ์ป. (2018). The Communication of Way of Life from Past to Present by Using Song of Akha Tribe in Chiang Rai Province. Journal of Management Science Chiangrai Rajabhat University, 12(2), 144-159. Retrieved from https://so03.tci-thaijo.org/index.php/jmscrru/article/view/119818
Issue
Vol. 12 No. 2 (2017): July - December 2017
Section
Research Articles 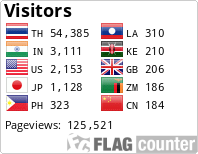