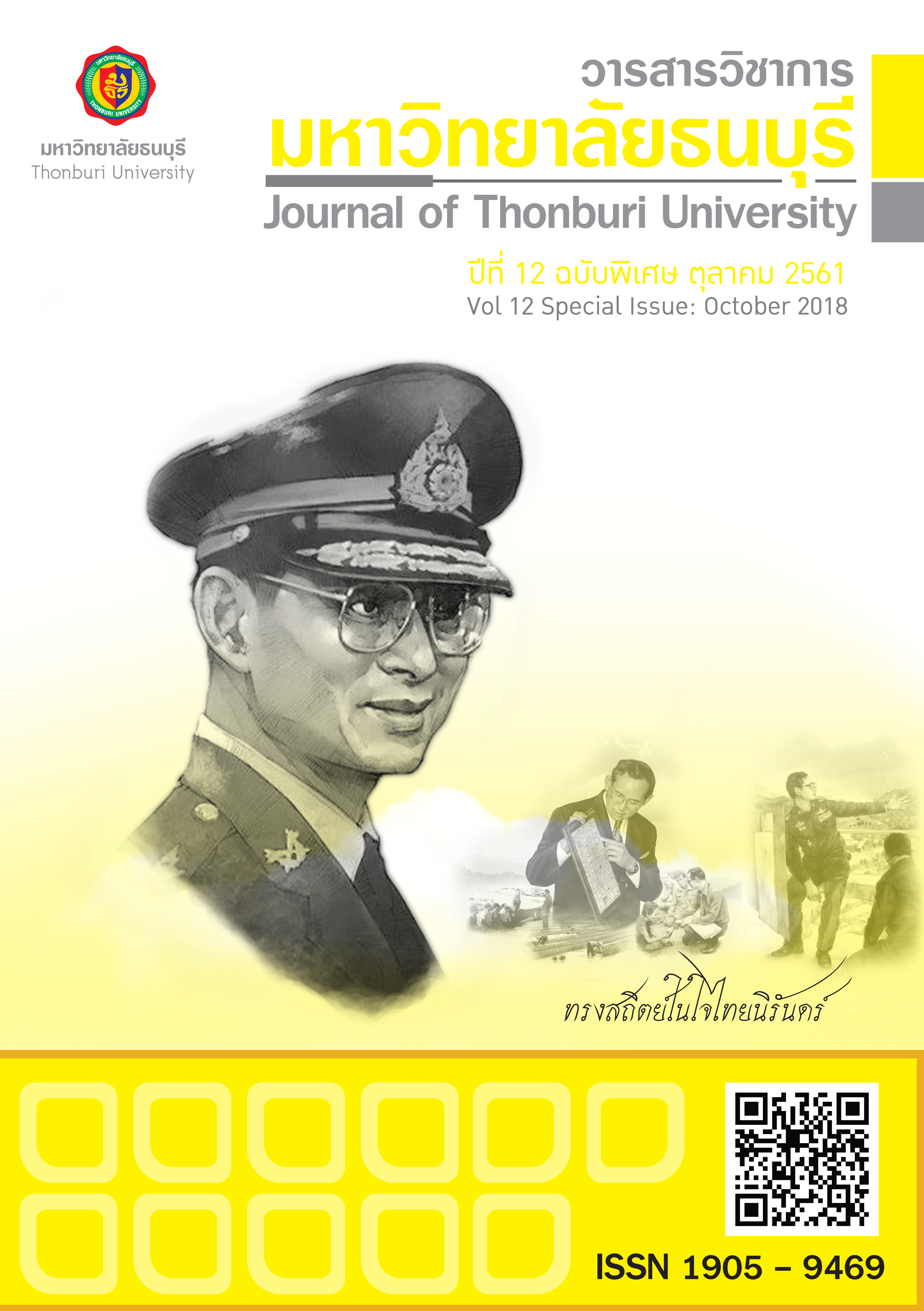 The objective for this study is to 1) Study how the government manage a conflict of interest in Thaplan National Park Thailand Headquarters and KeangKrachan National Park 2) Have clearer vision of these strategies in practical use 3) Improve an administration in two National Parks by conducting a deep interview from 3 groups of tourists, non-government local providers and government officers.

A result from this research found that when the government takes action in a land investment by using government’s authority to mainly enforce the laws to benefit a majority of people without having local people taking part in decision making. This also, forces the minority group to sacrifice their land without any real acknowledgement of the problem from those who have authority. Also found that the government tends to force thing to happen, instead of inventing locals to be a part of solving problem.

Suggestion: The state’s conflict of interest management does not practically work as law enforcement impels the local citizen to abide by that particular regulation without any argument. As this procedure is clear not to be able to solve the problem, They must reform the policy as: 1) Law reformation based on a structural basis: They should be granted a permission to cooperate with the state in solving any local issues. 2.) The law and regulation must be flexible and correlate with the community context.

Translated Thai References
Chantavanich, Supang. (2003). Qualitative Research Methods. 11thed. Bangkok: Chulalongkorn University. (in Thai)
Fugo. (n.d.). Vekatala. Retrieved June 06, 2018, from https://th.m.wikibooks.org (In Thai).
Nilakarn, Saroj;& Pornpaiboon, Wanida. (2015). Questions and Answers on Law and Forest Law, along with other relevant Laws. 4thed. Bangkok:Winyuchon. (in Thai).
Piamphongsant, Preecha. (1997). Ecologicaleconomicsandpoliticalecology. Bangkok: Chulalongkorn University.
(in Thai).
Thmtavitikul, S. and Wachirasurong,Y. (2016). The Effort toword anticipating in Behavior of A Man for Group Dynamics of Kurt Lewin at M.I.T.Journal of Thonburi University. 10(23): 112-118. (in Thai).
Tipcharoen, S. (2016). Goodgovennance in the offices of Rajabhatrajanagarindra University. Journal of Thonburi University. 10(23): 67-80. (in Thai). (in Thai).
Wongsuwan, Nared. (2004) The Discourse of trade production in rural community of Thailand, for the Doctor of Education degree in Development Education at Srinakharinwirot University. (in Thai) 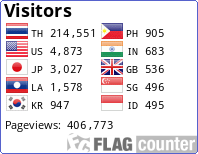