Approaches to the Development of Electronic Government for Thailand 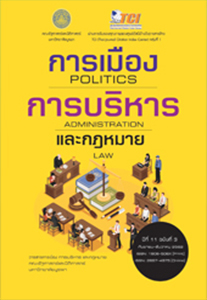