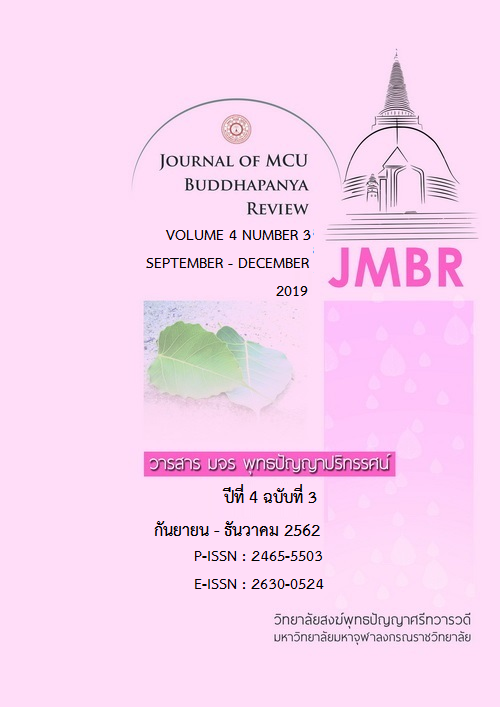 The objectives of this study were 1) to examine the factors favorable to the success of implementing the Program of Prisoners’ Mind Development through Sakkasasmati Course, and 2) to determine the changes in habitual behaviors, impressions, and benefits brought about by putting the program in practice. The study was qualitative in nature.  The sample of the study comprised 50 key informants.  The key informants included the following persons: administrators working for the Department of Corrections, topflight Buddhist monks concerned with the Sakkasasmati Course, and some prisoners who used to receive training provided by the course; the purposive sampling technique was employed for use in selecting the sample.

The data analysis has revealed the facts specified below.

On the first objective of the study, the findings appeared to be as follows; 1) regarding the use of the course, it was found to be highly successful. 2) As a result, the trained prisoners had peace of mind, cool head, self-control, and no emotional disturbance. 3) As for teachers’ qualifications, they must have been trained in the course relating to the meditation practice and they must have been undertaken training in the course pertaining to Arjariyasasmati.  4)  It was so due to the fact that the teaching was systematic and step-by-step in nature. 5) The trained prisoners had great change in their behaviors. (6) They won recognition from a wide variety of persons such as Minister of the Ministry of Justice and authorities concerned.