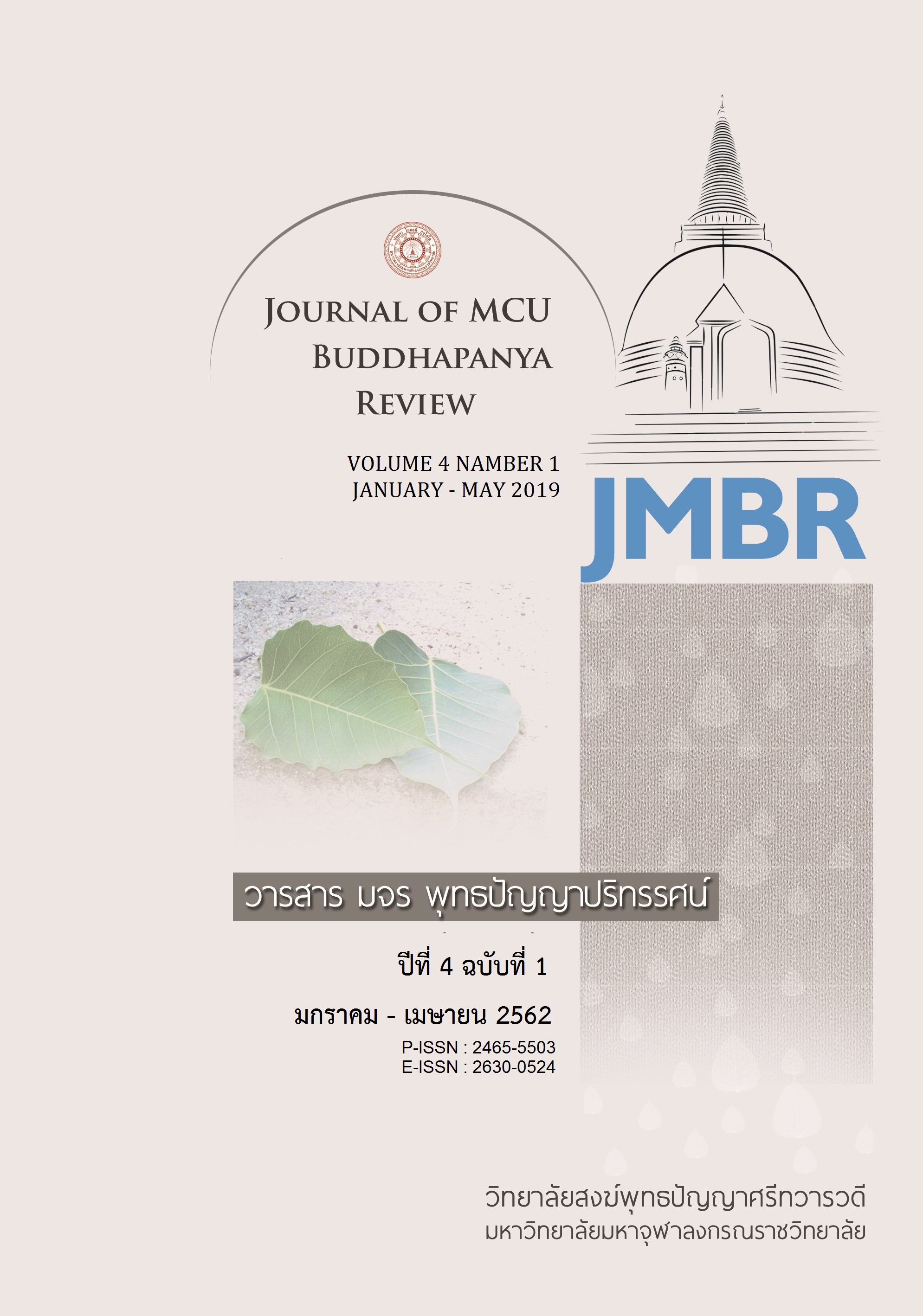 The results found that :

The implementation of the social welfare assistance project of the Songklong Subdistrict Administrative Organization, Bangpakong District, Chachoengsao Province at the highest level, the appropriateness / level of practice was the highest, building facility service providers of service providers, recreation and public relations projects respectively.

The public has provided suggestions and comments on the implementation of the welfare assistance program for the people. The second administrative organization of Bangpakong District, Chachoengsao Province, should promote career, short-term vocational training for the elderly with AIDS and working capital support should increase the allowance for subsistence. should transfer the allowance to the bank account, or bring to elderly people with disabilities and AIDS patients at home, should have a project to visit home elderly people with disabilities, AIDS patients should manage time to be faster. Conservation and promotion of villagers' knowledge of the elderly, such as basketry, should be encouraged and encouraged.