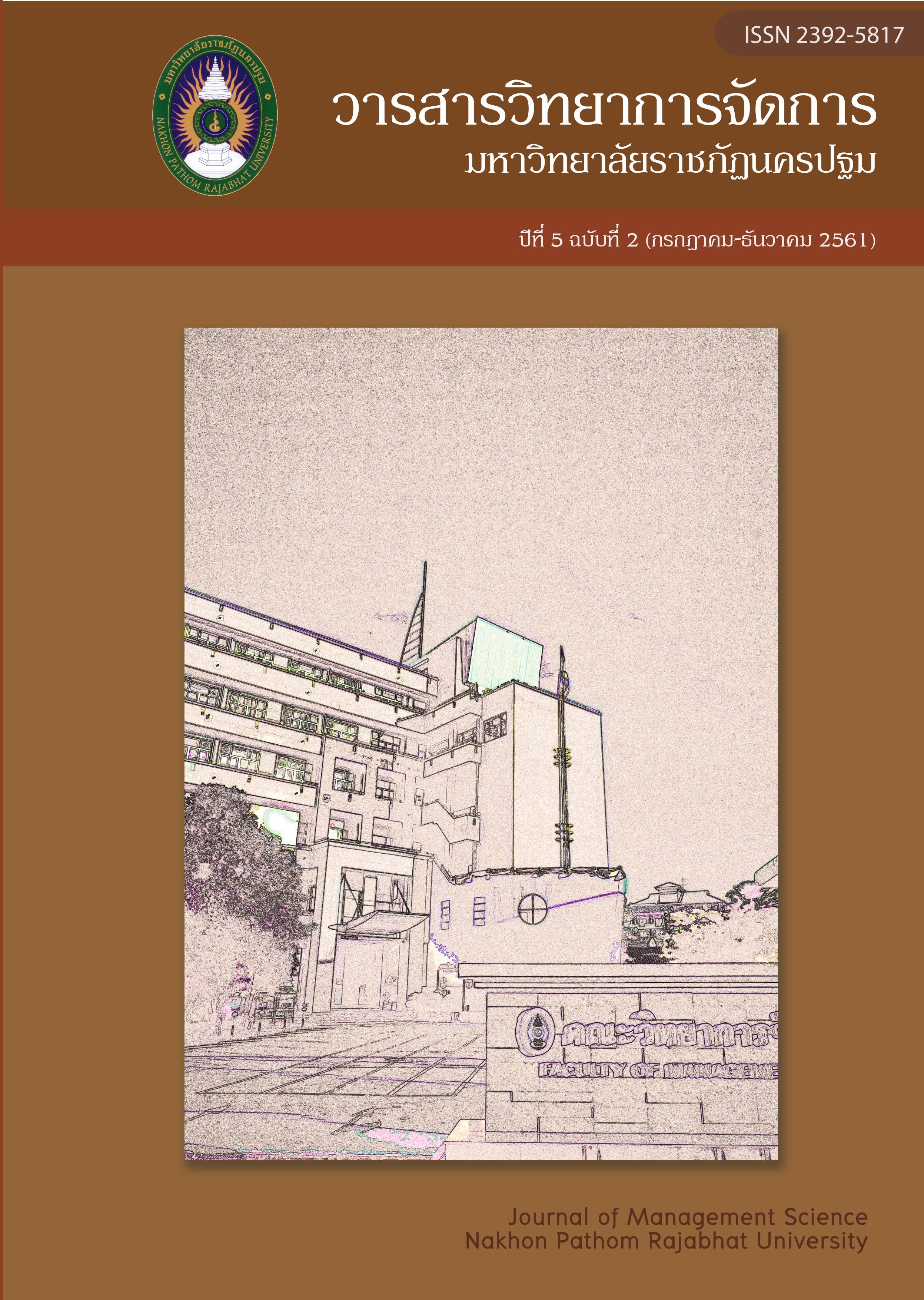 The objective is this research is to study the government policy that will affect the efficient Management of Land Utilization among State and Citizen in the Thaplan National Park and Kaeng Krachan National Park area of Thailand.  Qualitative research is by deep interview from 3 groups of people such as tourist, non-government local service provider and officers. Numbers of participants are divided by eight per each Nation Park from each tourism and local service provider’s groups. Five officers from Prajin Buri and Five officers Precth Buri such as Forestry Officer, tourism officer and local administers such as village headman/chief in sum up of ten and totally forty two for all participants.
A results present that there are many factor in policy that affects land management system between government and citizens in these two national park under pub policy which protects a human right. if government keep drafting law without hearing people’s voice, local citizen will continue disputing for the right to divide each area for themselves. Moreover, they will always become the opposite side of government. It will never solve any problems. To find the way out, government must arrange a meeting between government agency and local people to find out a way to end conflicts between them. This method will lead to real conclusion for all issues.

How to Cite
Chumraskarn, S. (2019). A study of the Government policy and the efficient Management of Land Utilization among State and Citizen in the Thaplan National Park and Kaeng Krachan National Park area. Journal of Management Science Nakhon Pathom Rajabhat University, 5(2), 91-99. https://doi.org/10.14456/jmsnpru.2018.23
Issue
Vol. 5 No. 2 (2018): July - December 2018
Section
Research Articles 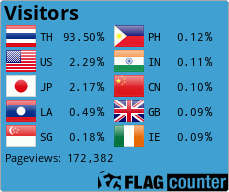