The objectives of this study aim to develop an intervention program to increase the protective outcomes and study the effects of the intervention program on the smoking-related cognition of secondary school students. The developed intervention program was based on a previous model of attitude change and youth smoking prevention that combines four concepts: rationale, development, social norms, and social reinforcement. The developed intervention program consisted of twelve sessions, which were divided into multi-faceted sections: the development of knowledge about tobacco and substances, enhancing negative attitudes towards smoking, enhancing their intrapersonal and social skills. The program included content area documents, media, learning activities, and games and was organized once a week for twelve weeks, each of which took approximately fifty minutes. The outcome variables of smoking-related cognition included knowledge about smoking and other substances, negative attitudes toward smoking and negative prototypes. The mediating protection variables included goal-directed future orientation, resistance
to peer influence and refusal skills which were used to test the indicators of protective factors of students.
A pretest posttest control group design was employed in this study and the intervention program was tested with five hundred secondary school students who were divided into an experimental group and a control group. The data were collected by questionnaire and measurement variables with a reliability range of between .80 to .89. Structural equation modeling was used to evaluate the predictive power of the pathway of the variables. The goodness of fit statistical analyses indicated that the causal model of smoking intention was good fit with the empirical data. The findings indicated that preventive programs were associated with smokingrelated cognition indirectly through protective factors and the protective factors were fully mediated the relation between intervention program and smoking-related cognition. Structural equation modeling also revealed a model form consistent with the previous research generated by the Youth Protective Factor Model. All independent variables in the tested model explained 51% of the smoking-related cognition scores among lower secondary school students. The application of this prevention program was found to be appropriate for the school context and a study on the long-term effectiveness of school-based smoking prevention programs
were required. 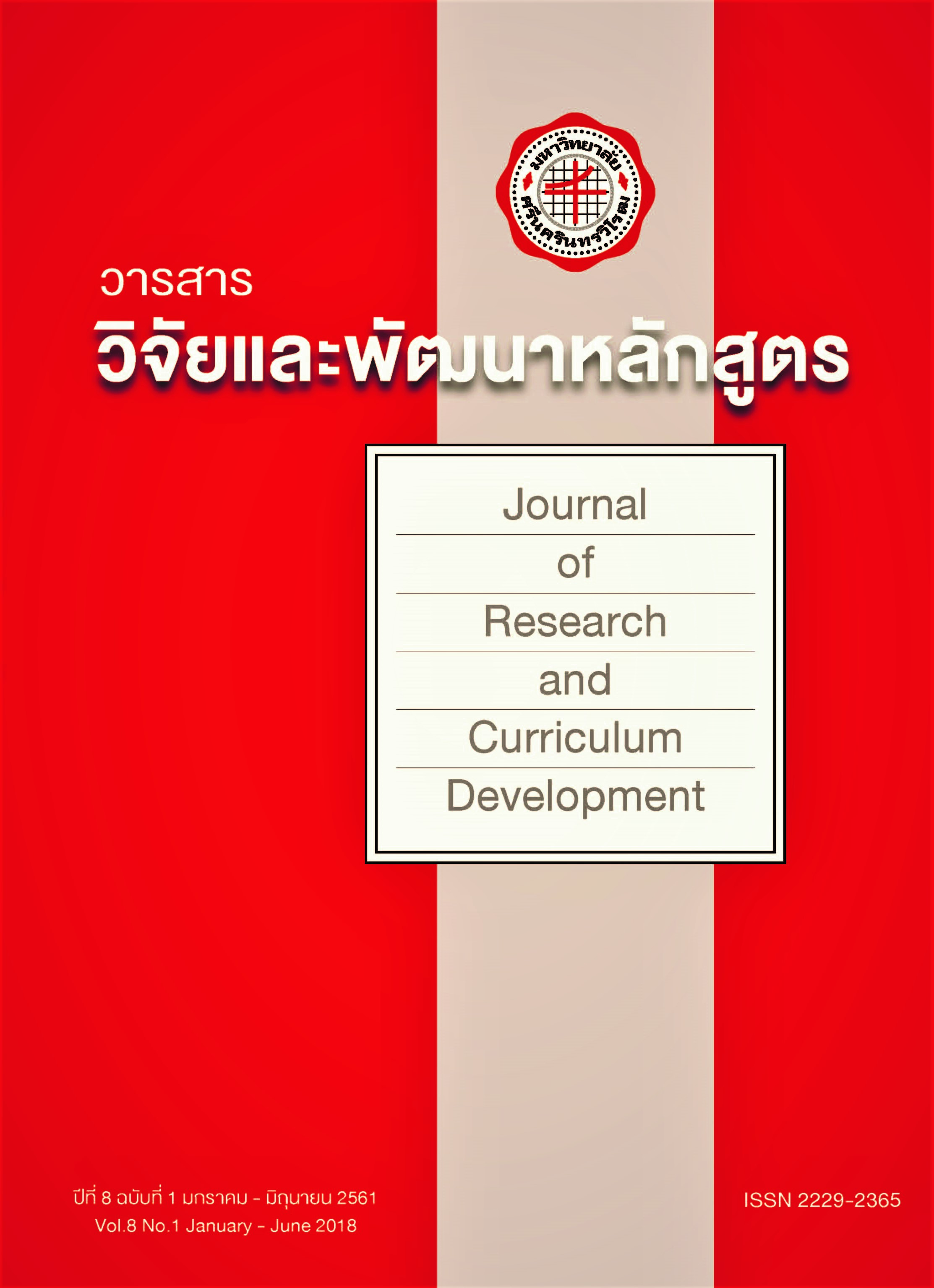