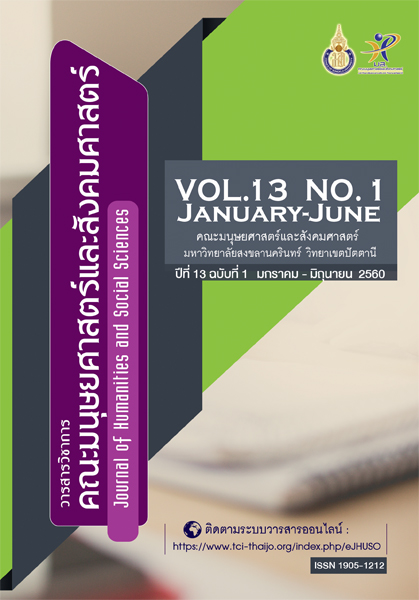 This study aims to shed light on the issue of language and identity which is greatly complex. Some mainstream theorists believe that language is not seen as an essential component of identity. However, this notion has been challenged, and various studies have shown the importance of language to many ethnic minorities as well as arguing for a strong link between language, identity, and group membership. From the Southeast Asian scholars’ perspective, it is believed that language relate to culture, particularly in terms of maintaining the culture  In Thailand, some ethnic groups consider their language as a core value. Therefore, they believe that the language loss leads to the loss of their ethnic identity, the difficulties of diffusing their culture, and the inability  to identify their true culture. Consequently, this paper is an attempt to discuss how the Malay language was used as a symbol to preserve and sustain the Malay identity among the Malay Muslims in southern Thailand. In addition, this study also intends to reflect points of view, thoughts, and feelings of Malay Muslims towards their mother tongue together with investigating the impact of being Thai Malay on their way of life.

How to Cite
Yamirudeng, M. (2017). What it means to be Malay Muslims: The Role of Language in Ethnic Identity Construction and Ethnic Maintenance of Thai-Malay Muslims. Journal of Humanities and Social Sciences, 13(1), 37–68. Retrieved from https://so03.tci-thaijo.org/index.php/eJHUSO/article/view/97632
Issue
Vol. 13 No. 1 (2017): มกราคม-มิถุนายน 2560
Section
Research Article 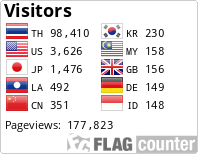