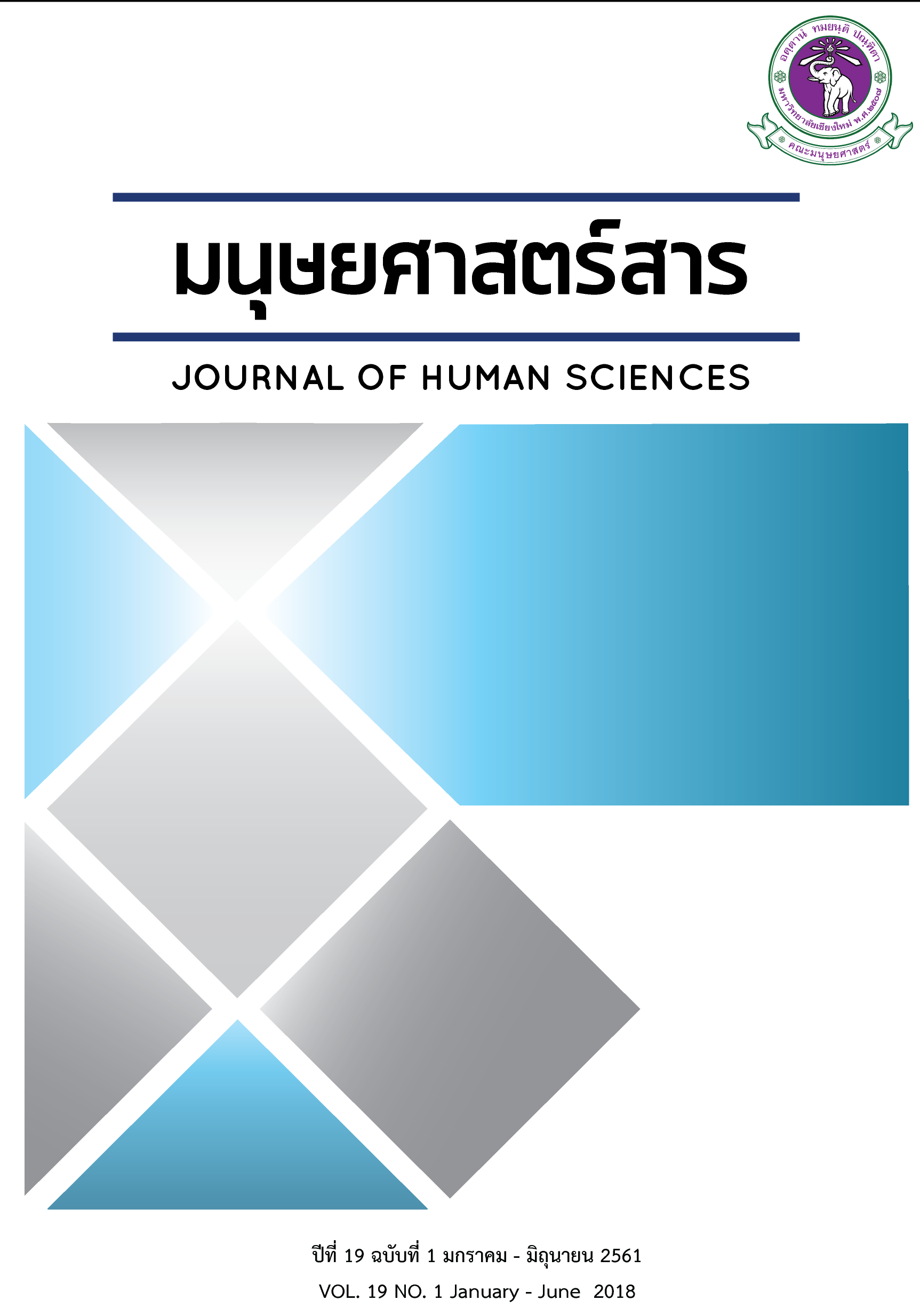 This article studies the movement and the migration of Khmu from Luang Pra Bang in order to be teak labor in Lan Na between 1893 to 1907. Around this time, the British Empire, the French Empire, and Siam took advantages of this issue and brought the issue to a negotiation related with their political and economic concerns.The study found that since the 19th century, Khmu from Luang Pra Bang, which was colonized by the French Empire, were the main labor in teak concession in Lan Na. Also, they were the main labor for British companies. Thus, the migration of Khmu caused a problem among the British Empire, the French Empire, and Siam and a conclusion of this issue was finally agreed in 1907. It can say that the problem about Khmu is a part of an attempt of the Siamese state to solve about extraterritoriality problem and other disputes between Siam and the French Empire. After the problem was solved, demand of Khmu labor in teak concession still continued and they became free labor from outside who played an important role on the economic process in Western capitalism way. This process was simultaneously occurred with an economic and social change in Lan Na when it became the modern society.