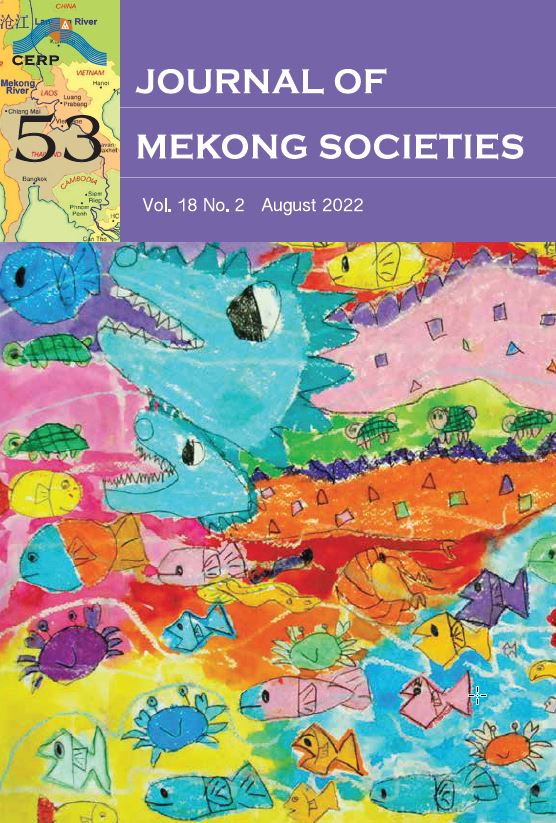 Many Thai scholars claim that the idea of multiculturalism, a product of the West, has yet to arrive in Thai society. However, the present article challenges this notion and suggests that the Thais are using an alternative approach to understanding multicultural issues in Thai society. The study used ethnographic research to study the Cultural Square, a space where Chiang Rai’s 17 ethnic groups have presented their identities at the Chiang Rai Flower Festival and applied the concept of multiculturalism from below. The research found that these displays of ethnic and cultural diversity do not necessarily express the idea of state multiculturalism, as the Thai state regards ethno-cultural diversity merely as colorful festivals, ethnic craft products, and rhetorical policies. Nonetheless, the presentations are concerned with the idea of celebrating differences: through the Cultural Square, the ethnic hosts expressed their identities and cultures beyond the image of ethnicity being as exotic as flowers, and engaged various concerns that are culturally and socio-politically related to their ethnic groups/communities.

How to Cite
Jantakad, S. (2022). From State Multiculturalism to Multiculturalism from Below: A Case Study of the Chiang Rai Flower Festival and the Cultural Square. Journal of Mekong Societies, 18(2), 165–190. Retrieved from https://so03.tci-thaijo.org/index.php/mekongjournal/article/view/263103
Issue
Vol. 18 No. 2: August 2022
Section
Articles