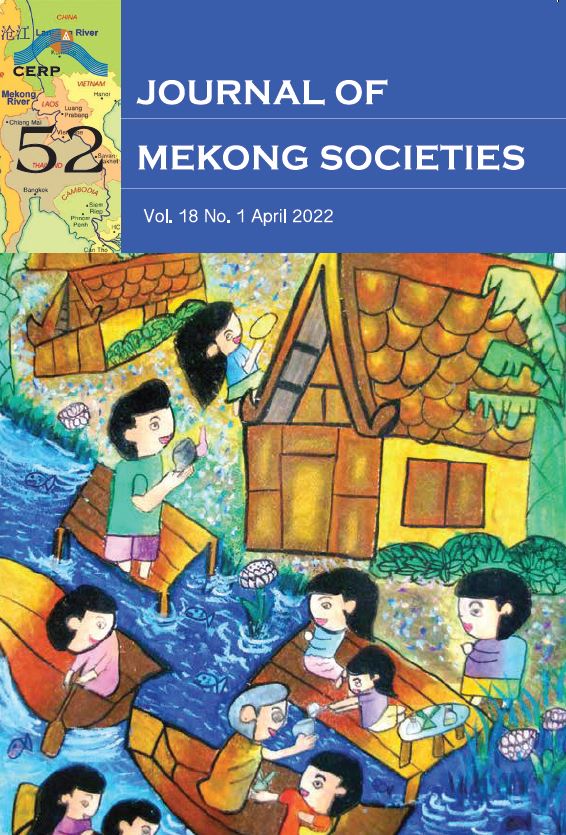 This article examines the concept of complex citizenship from below among cross-border families in a Thai-Lao border community and how these families use this concept to resist and negotiate legal citizenship defined by the nation-state. The study employed qualitative research using the phenomenological approach. Data collection came from in-depth interviews and observation with 50 key informants. The research found that most cross-border families were the result of cross-border marriages and cohabitation between Thais and Laotians. These marriages and cohabitation were simply traditional unions, and their marital status was not acknowledged by either Thai or Lao authorities. Cross-border families have at least one or more family members who have no legal citizen status, rendering them susceptible to prosecution by the state. Therefore, members of these families had to construct one of the three forms of complex citizenship from below–either cultural citizenship, cross-border citizenship, or economic citizenship–to resist and negotiate the legal citizenship defined by the nation-state. By doing so, they could live bi-locally across the two borders and perceive borders as a “lived space,” rather than a fixed boundary which has been specified by the nation-states. This construction of complex citizenship is the way to secure a decent standard of living for their families.