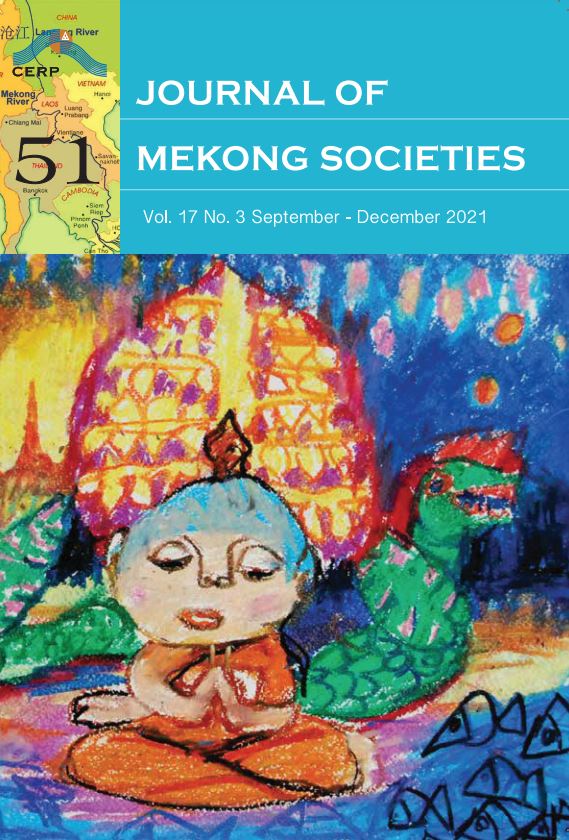 This article investigates the acculturation of the colonial architecture of Champasak province, Lao PDR using the qualitative research method. The results show that the French colonial-era style buildings created during the years 1893-1954 have had great influence on architecture in Champasak, resulting in European style architecture that has been adapted to suit the climate. French colonialists began to construct buildings to serve as administrative offices and houses for French administrators and families. All buildings were designed and supervised by the French; for public works, Vietnamese laborers were imported because they were skilled builders. Recently, Champasak province has been changing rapidly in terms of society, economics, politics, lifestyles, and architecture, making it the economic hub of southern Laos. The province is also home to people of different ethnic groups who came to settle and start businesses. The colonial buildings are still being used today with some changes made to suit the building’s condition, the owner, and the people who influence society. Factors that contribute to acculturation of colonial architecture are geography, influence of the builders on building functions, and the efforts to develop the town of Pakse in Champasak province to become a city of trade and economics. Because Vat Phou, which has been designated as the UNESCO World Heritage Site, is located in the province, there are guidelines to be strictly followed; any form of building considered a part of cultural heritage that reflects history in the area must be conserved. Therefore, not much modification and renovation can be made to the conserved buildings. All factors mentioned above clearly reflect the acculturation phenomenon seen in the colonial architecture in Champasak.