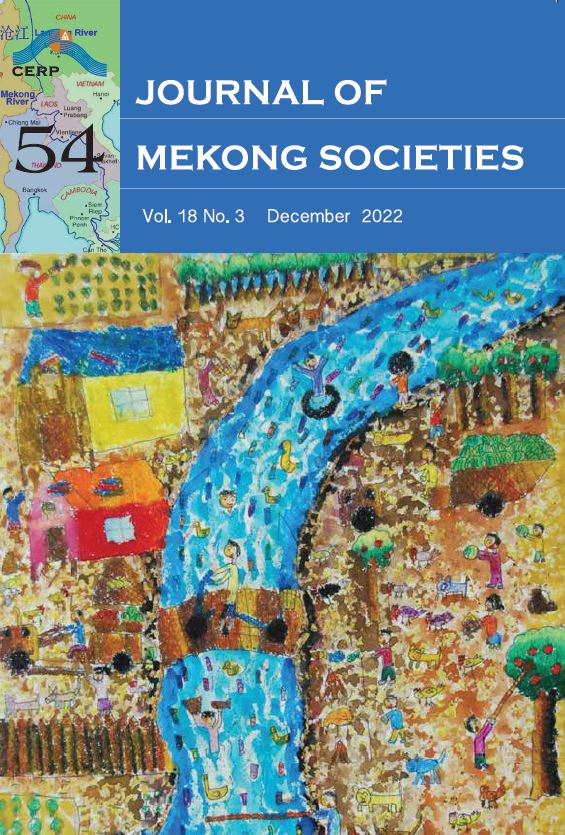 Ethnic conflict in Rakhine State of Burma/Myanmar has recently been labeled as “the new textbook of ethnic cleansing.” While the international community has been paying attention to the plight of Muslim Rohingyas, an Arakan Buddhist group, the Arakan Army (AA), is also fighting against the Myanmar state for the right to self-determination. This article questions why the Arakan Army refused to participate in the official peace process and how it formed an alliance with other actors during the civil war. Drawing on ethnographic research and documentary data, including academic journals, news reports, and information from websites, it argues that the current peace process mechanism is not appropriate for the structure of the conflict, especially the required degree of autonomy in the ethnic state. “Asymmetric alliance formation” is a new perspective for explaining how ethnic groups form alliances from the local level to the global level. At the local level, the Arakan Army is an ethno-nationalism movement to gain complete autonomy of a confederation state. At the state level, it cooperates with other ethnic coalitions, including the Northern Alliance and FPNCC (Federal Political Negotiation and Consultative Committee), to negotiate with the Myanmar army. At the global level, AA also interacts with China to gain support along the border. Thus, the ethnic conflict in Myanmar is not solely a domestic affair, but one that leads to truly complicated interactions at the international level.

How to Cite
Boonyawongwiwat, T. . (2022). Asymmetric Alliance Formation by the Arakan Army during the Civil War/Peace Process in Myanmar. Journal of Mekong Societies, 18(3), 1–18. Retrieved from https://so03.tci-thaijo.org/index.php/mekongjournal/article/view/255658
Issue
Vol. 18 No. 3: December 2022
Section
Articles